Barcelona have reportedly expressed an interest in making an audacious move for Manchester City attacker Bernardo Silva next summer.

The 28-year-old was strongly linked with the Blaugrana over the summer, but the deadline passed with the midfielder remaining at the Etihad Stadium.

The Portugal international has once again been one of City’s standout performers in the early stages of this season, contributing two goals and two assists from eight appearances in the process. 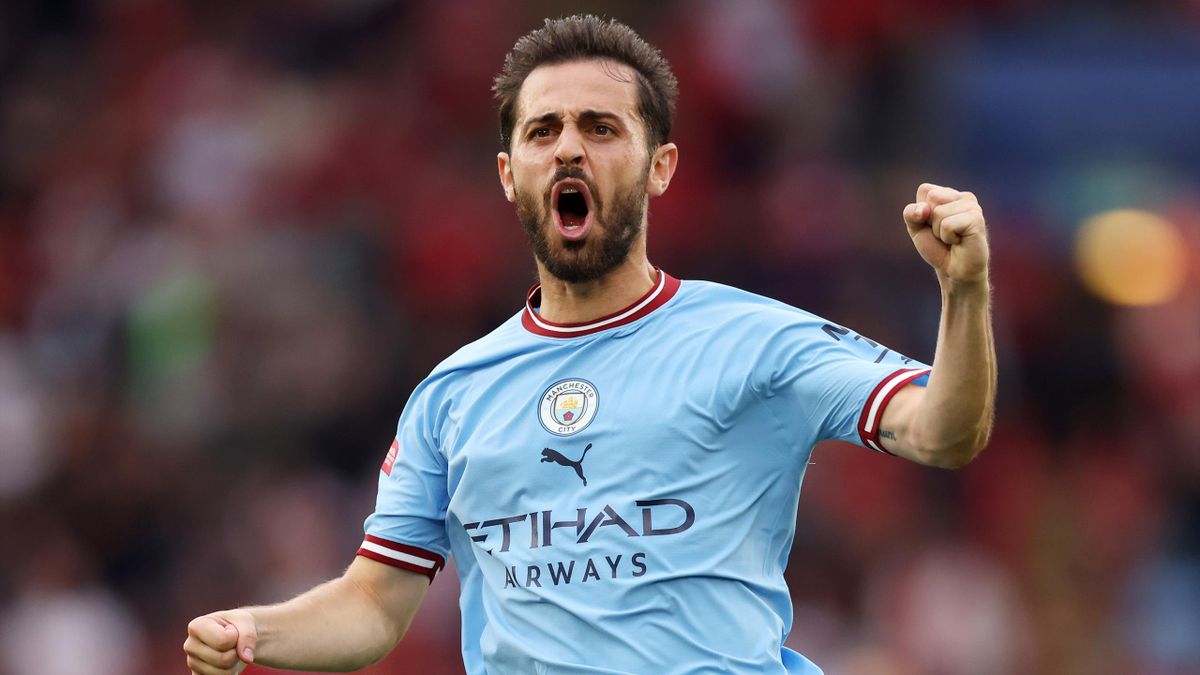 He still has three years remaining on his contract, but there remains uncertainty surrounding his long-term future at the Etihad.

According to Sport, Barcelona hoping to rekindle their interest at the end of the season.

The Citizens were allegedly willing to negotiate, but the Catalan giants had trouble registering their new signings due to financial issues.

Barcelona head coach Xavi said that he was still “hopeful” a move for the Portuguese attacker would go through before the deadline.

“I am hopeful, of course. But we know it is going to be difficult because there are only a few days left and with the current situation I see it as really difficult,” Xavi told reporters.