Atletico Madrid forward Antoine Griezmann has reportedly committed his long-term future by signing a new five-year deal with the Spanish club, that will keep him at the Vicente Calderon until 2021. 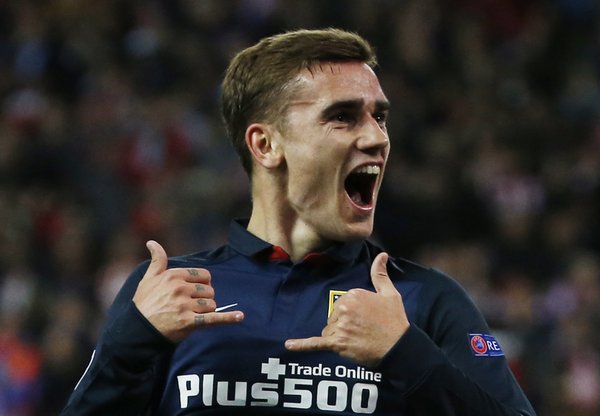 The Frenchman has been linked with a move to the Premier League giants Manchester United this summer, However, L’Equipe claims that the 25-year-old has put pen to paper on a new long-term contract at the Vicente Calderon, bringing an end to the speculation.

The former Real Sociedad forward has had a stunning campaign last season, scoring 33 goals in 54 appearances for La Rojiblancos, helping the club to a second Champions League final in the last three years.

Griezmann is also a member of the France squad for Euro 2016 and is expected to start for the hosts in the opening match against Romania on Friday.