West Ham United have reportedly outlined their intentions to move for out-of-favour Bournemouth goalkeeper Asmir Begovic, according to The Sun.

The Hammers are keen to sign an experienced stopper to provide firm competition for their number one Lukasz Fabianski and Begovic has emerged as an ideal candidate for the position. 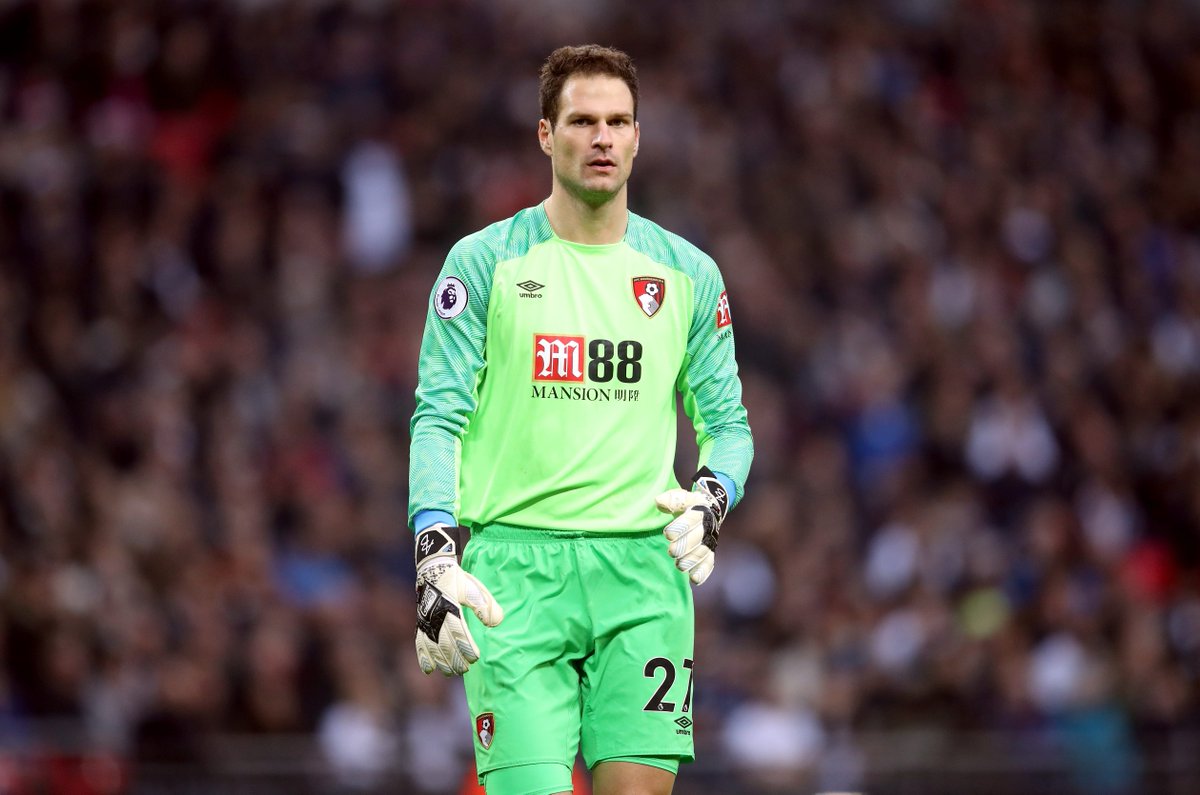 Begovic, 32, was deemed surplus to requirements at the Vitality Stadium ahead of the ongoing campaign and was subsequently sent on loan to Qarabag in the Azerbaijan Premier League.

The Bosnia and Herzegovina international will return to action for the Cherries next month, although his future under manager Eddie Howe is believed to be far from secure.

Begovic joined Bournemouth from Chelsea in 2017.