AS Roma are lining up a swoop for Arsenal striker Alexandre Lacazette.

The Giallorossi are expected to wave goodbye to Edin Dzeko, who is allegedly being lined up as a replacement for Romelu Lukaku at Inter Milan. 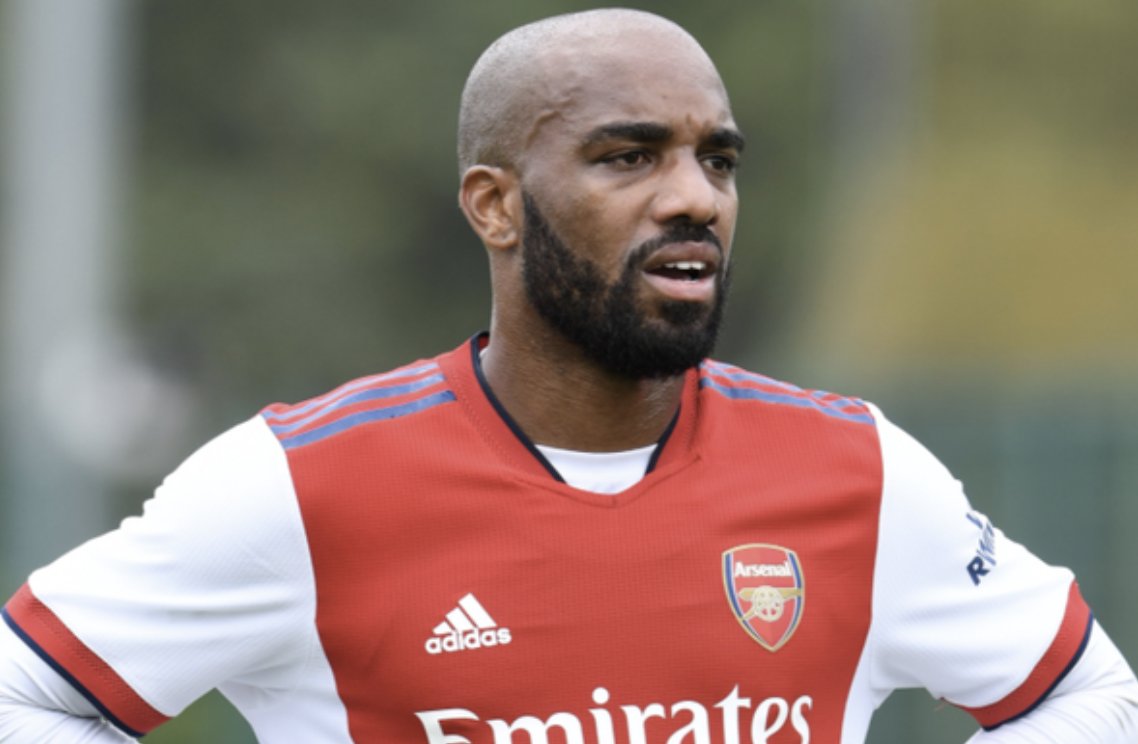 Jose Mourinho’s side were originally thought to be considering a move for Chelsea’s Tammy Abraham as a replacement, but the Italian outfit reportedly believe that the England international would prefer a move to Arsenal.

Gazzetta dello Sport claims that Lacazette has reportedly emerged as a transfer target for Roma.

However, the report goes on to claim that the Frenchman is holding out for a move to a Champions League-competing club.

The 30-year-old finished last season as the Gunners’ top scorer with 17 goals, but his contract is due to expire in 12 months’ time.