Monaco have reportedly joined the race to the signature of Arsenal midfielder Joe Willock.

The 21-year-old had an impressive 2020-21 campaign for Newcastle United during a six-month loan spell last season, contributing eight goals in 14 Premier League appearances under Steve Bruce. 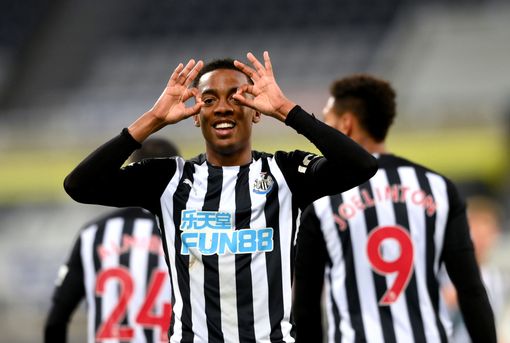 The Tyneside outfit are understandably keen to bring Willock back to the North East for the 2021-22 campaign, but his performances have understandably attracted interest from other top European clubs.

According to RMC Sport, AS Monaco have joined the race for the youngster’s signature and have already made contact over a possible move in this summer’s transfer window.

Willock’s deal at the Emirates Stadium does not expire until 2023, and he has made 78 appearances for Arsenal since graduating from the club’s academy.