Arsenal centre-back Gabriel Magalhaes has reportedly emerged as a transfer target for Barcelona.

The 24-year-old has been impressive in the heart of the Gunners’ defence this season and has scored three goals in 27 top flight appearances in 2021-22. 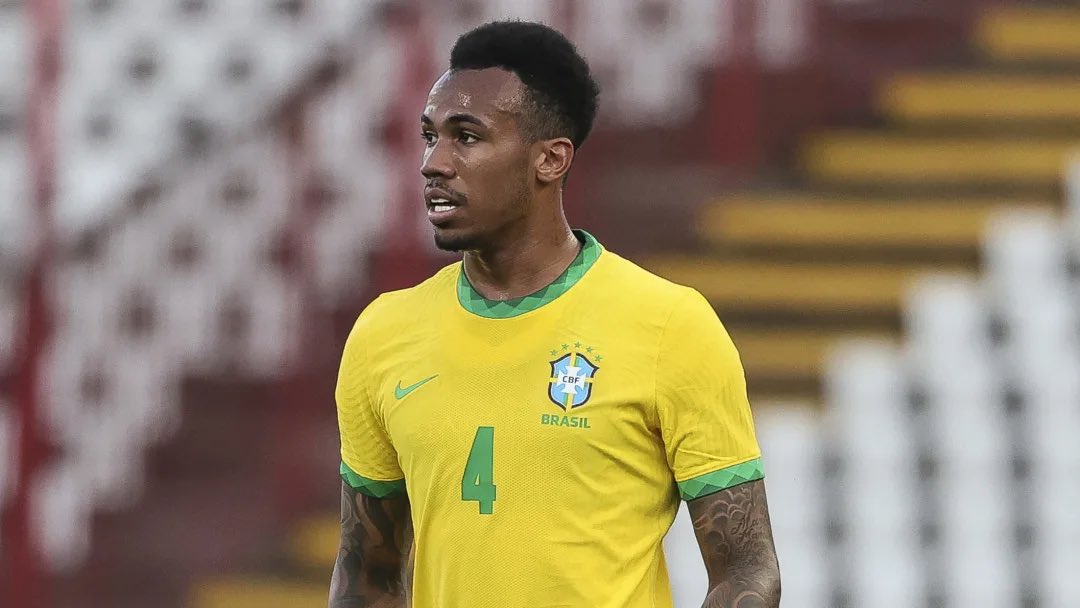 The Brazil international has helped the Gunners keep 13 top-flight clean sheets in that time, and his performance in recent months earned him his first call-up to the national team earlier this season.

Magalhaes’s impressive campaign has reportedly not gone unnoticed, with Sport reporting that the Catalan giants now hold an interest in signing him ahead of the 2022-23 season.

Gabriel has contributed six goals and one assist in 62 appearances for Arsenal, and his contract at the Emirates does not expire until 2025.