Arsenal have reportedly outlined their intentions to move for Real Madrid attacking midfielder Dani Ceballos on loan for the upcoming season.

The 24-year-old spent last season on loan at the Emirates Stadium, establishing himself as a key member of the Gunners. 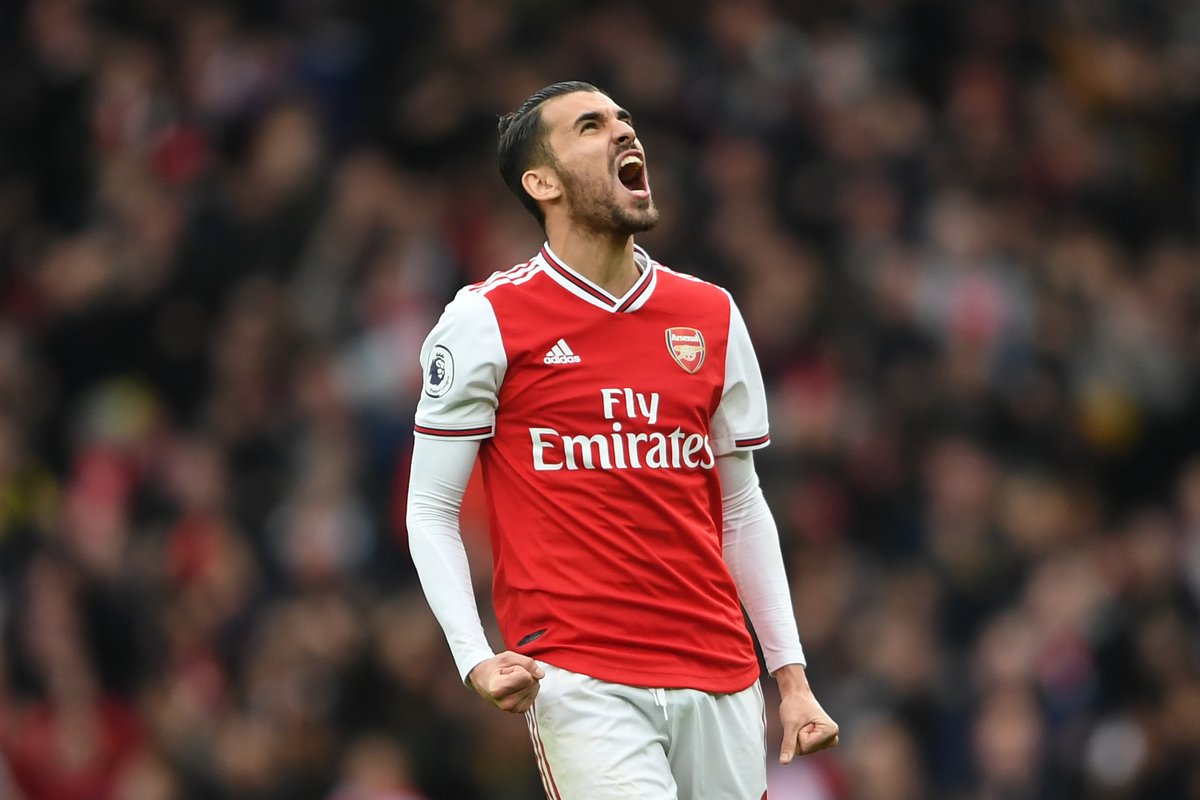 The Spain international reportedly rejected three other offers in favour of returning to North London, and the Gunners are now understood to have agreed terms with Los Blancos.

According to the Transfer expert Fabrizio Romano, the paperwork has now been signed between the two sides, with an official announcement of the deal expected this week.

The Premier League giants will have to pay Ceballos’s full wages as part of the agreement, which extended until June 2021.

Ceballos racked up 36 appearances for the Gunners across all competitions last season.