Arsenal have reportedly expressed an interest in making an audacious move for Ajax defender Nicolas Tagliafico at the end of the season.

The Gunners are expected to sign at least one new full-back this summer as manager Unai Emery looks to make his mark in the upcoming transfer market following a frustrating January window. 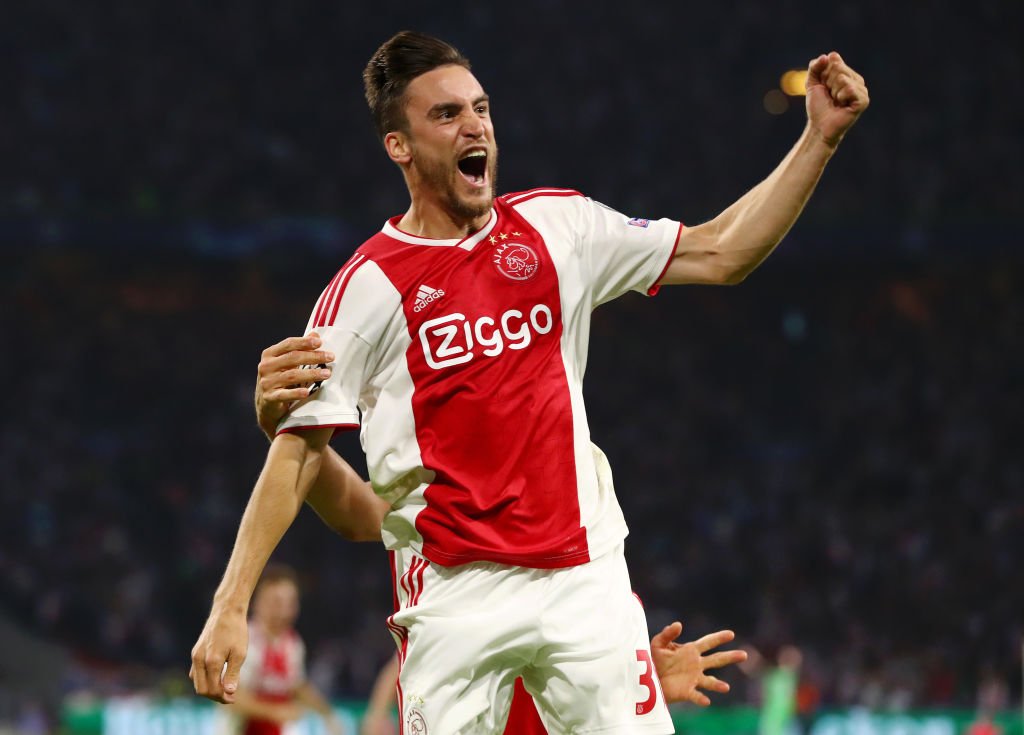 The north London outfit have recently been linked with a move for Celtic’s Kieran Tierney, but according to ESPN, Unai Emery’s side are also keeping a close eye on Nicolas Tagliafico ahead of a potential move.

Arsenal could face tough competition from Real Madrid should they move for the Argentine, who has made 45 appearances for Ajax since joining the Dutch outfit from Independiente in 2018.

Tagliafico, 26, has notched five goals and registered five assists in 30 appearances for Ajax this season.