Arsenal have reportedly “explored” the possibility of signing Juventus midfielder Manuel Locatelli at the midway point of the campaign, according to the Daily Mail.

The Gunners were previously linked with the 24-year-old midfielder in 2021 before he opted to join the Old Lady on a two-year loan deal. 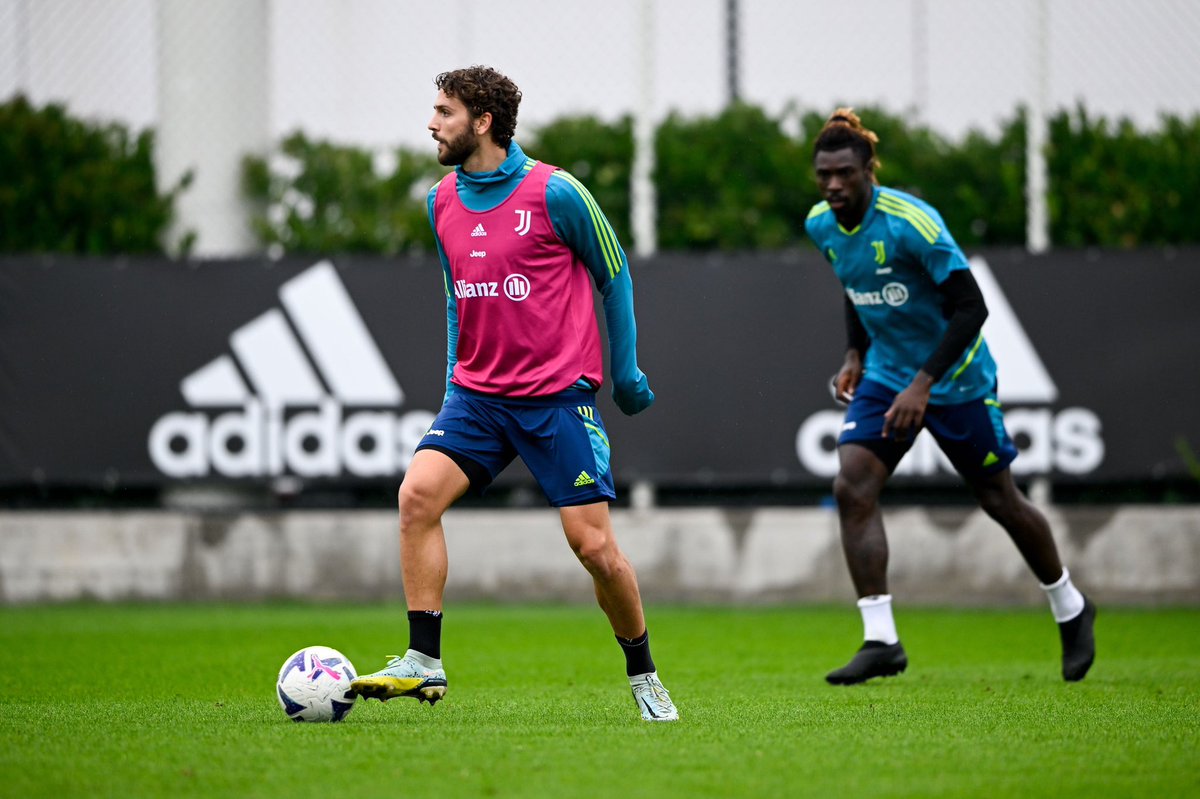 Despite missing out on Locatelli’s signature, the North Londoner could reignite their interest at the beginning of 2023.

Arsenal are believed to be keen to bolster the midfield in the mid-season, and they have identified the Italy international as a potential target.

Although the Bianconeri have an obligation to buy the Italian for around £32m, they could be prepared to offload the midfielder.