Arsenal are mulling over a summer move for Lorenzo Pellegrini from AS Roma, according to The Daily Mirror.

The Gunners have made contact with the Italians about the possibility of signing the 22-year-old midfielder this summer. 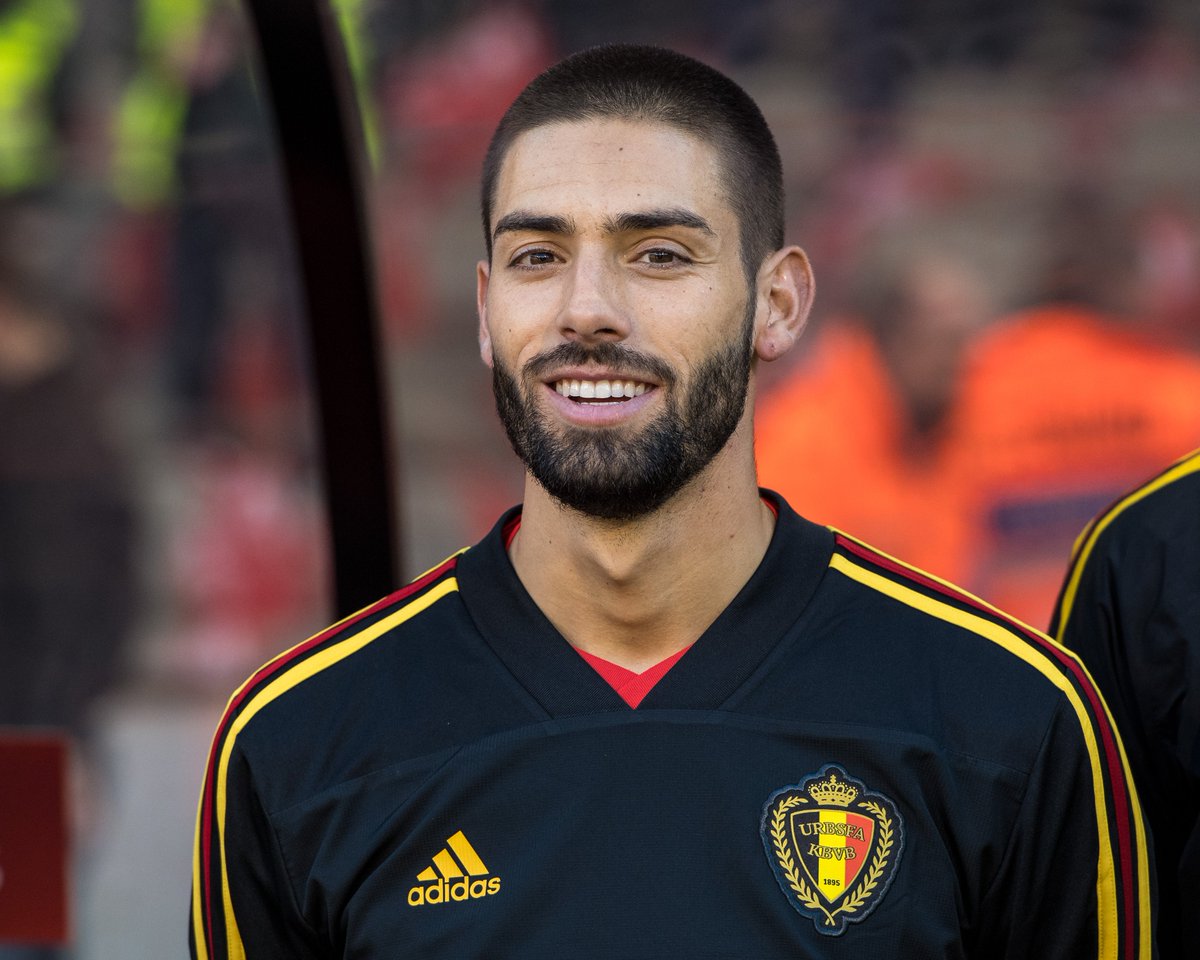 The north London outfit are keen to bring the Italy international to The Emirates this summer as manager Unai Emery looks to revamp his squad ahead of the new season.

However, it is suggested in the same report that Arsenal could face tough competition from a number of European elite clubs for Pellegrini’s signature.

Giallorossi are in no hurry to sell Pellegrini, with the Italian outfit keen to tie Pellegrini down to a new contract to remove his £27m buy-out clause.

Pellegrini has contributed two goals and three assists in 25 Serie A appearances for AS Roma last season.