Arsenal are reportedly considering a £30m bid to lure Wilfried Bony to the Emirates Stadium, according to The Daily Star.

The Gunners are lining up a £30m move for Manchester City striker Wilfried Bony, the report claims that Arsene Wenger sees the Ivorian as the ideal striker to the north London club’s long search in this summer.

Arsenal have been heavily linked with a number of players over the summer transfer window but have yet to sign in veteran forward ahead of the new Premier League season. 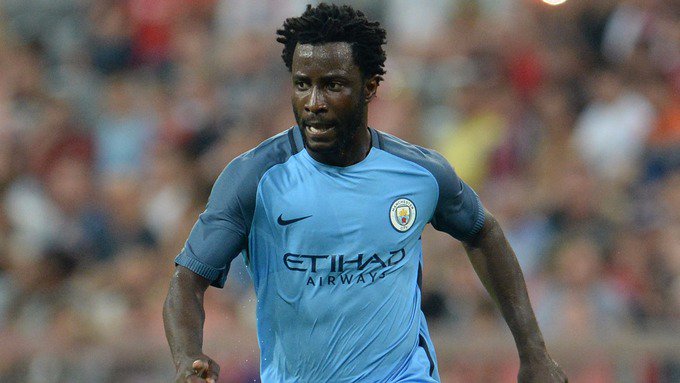 It has been reported that Arsenal chiefs are urging the French boss to make a bid for the 27-year-old as he is one of the few options available at the moment.

Bony has struggled to make into playing squad at Etihad Stadium following his arrival from Swansea City last year.