The 25-year-old has been a peripheral figure for the Italian club during the 2021-22 campaign, contributing 27 goals and six assists in 53 appearances across all competitions. 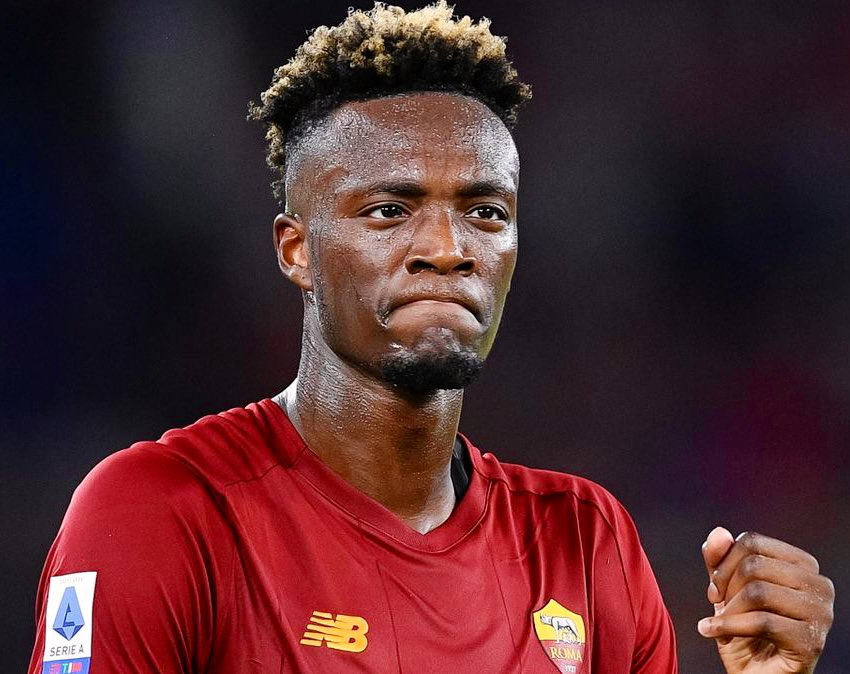 However, the England international has largely struggled to make his mark in Rome during the current season, managing four goals and two assists in 20 appearances. Thus, his future is now being called into question.

A recent report suggested that Giallorossi would be willing to let him leave during the midway point of the campaign providing that they received a suitable offer.

According to Tuttomercatoweb, Arsenal are in the hunt for Abraham’s signature, with the North Londoners considering making a move at the end of the 2022-23 campaign.

Abraham has made 73 appearances for AS Roma, contributing 31 goals and seven assists in the process.