Arsenal are contemplating to make a potential bid in order to re-sign PSV Eindhoven striker Donyell Malen, according to The Daily Mirror.

The Gunners are keeping tabs on the Dutchman despite having sold him two years ago. 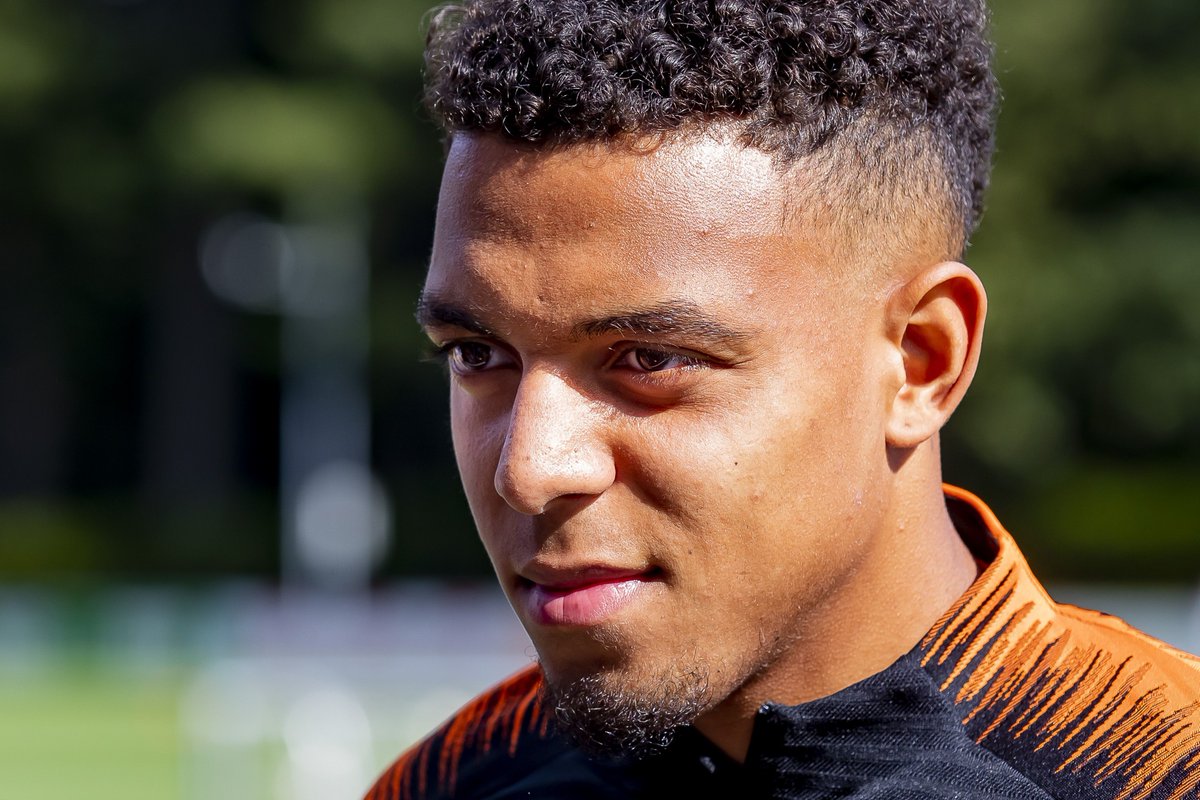 The north Londoners are set to have plenty of competition for the Dutch forward given no fewer than 45 clubs have asked PSV to be kept informed about the player’s future.

The report goes on to claim that Arsenal’s rivals Liverpool are another English club with an interest in the PSV Eindhoven starlet, who has started the current season in style after scoring six goals in five games.

Malen has contributed 10 goals and four assists in 31 appearances in the Eredivisie.