Arsenal are reportedly set to pip Manchester United to the signature of Ajax centre-back Lisandro Martinez during this summer’s transfer window.

The 24-year-old has had an impressive season for the Dutch outfit during the 2021-22 campaign, contributing one goal and four assists in 36 appearances across all competitions. 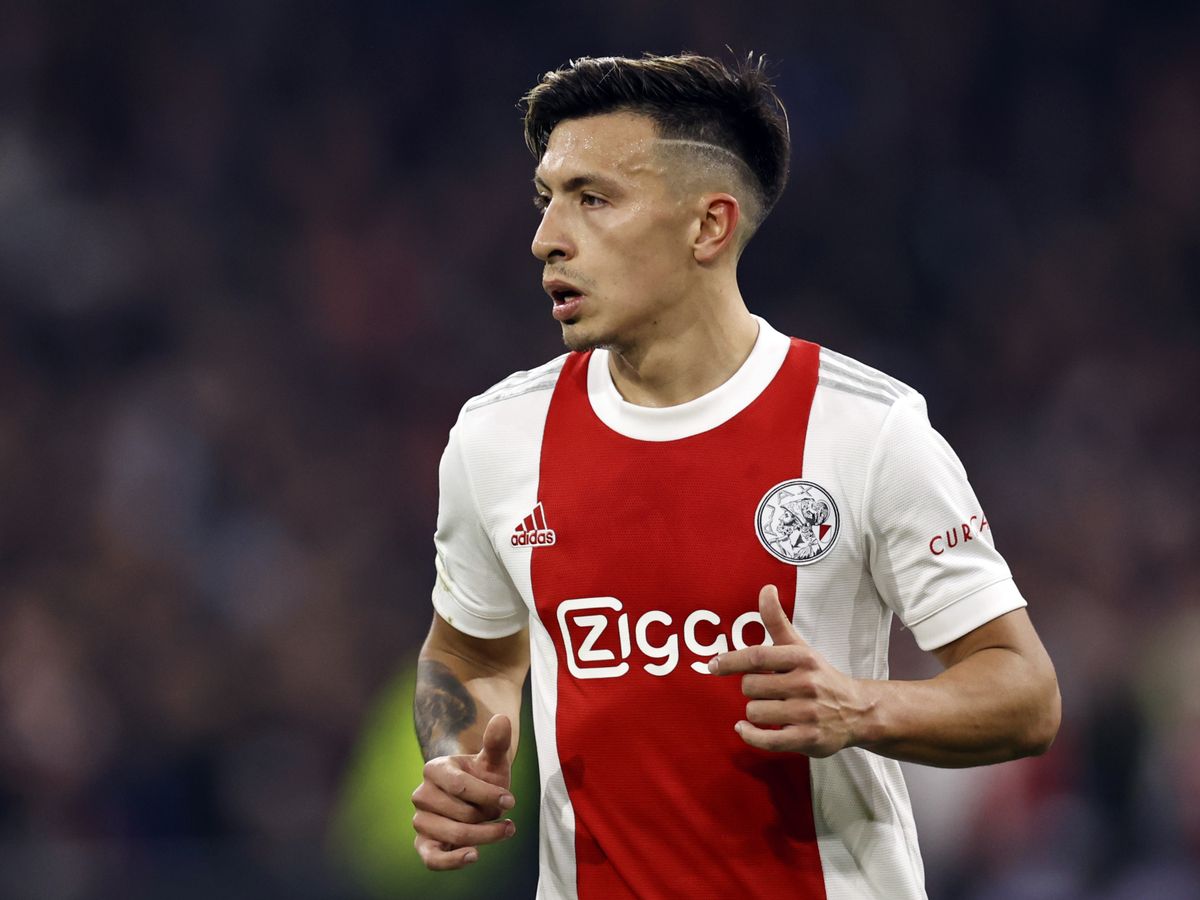 His future has been the subject of speculation in recent weeks, with both the Gunners and the Red Devils said to be keen to bring him to the English Premier League for the upcoming season.

A recent report suggested that United were preparing a £40m offer for the Argentine. However, according to Italian journalist Fabrizio Romano, the Gunners’ interest is “more advanced”, with Erik ten Hag’s side currently focusing on Barcelona’s Frenkie de Jong and Feyenoord’s Tyrell Malacia.

Martinez still has three years remaining on his contract, and it was claimed that the Dutch champions value him in the region of £50m.

The centre-back racked up 118 appearances for Ajax since arriving from Defensa y Justica in 2019.