PSV Eindhoven frontman Donyell Malen is reportedly the subject of interest from Premier League giants Arsenal, according to Italian newspaper Tuttosport, as quoted by Calciomercato.

The Gunners are keen on a move to sign the 20-year-old striker who has been in excellent form for PSV, contributing eight goals and one assist in the Dutch league this season. 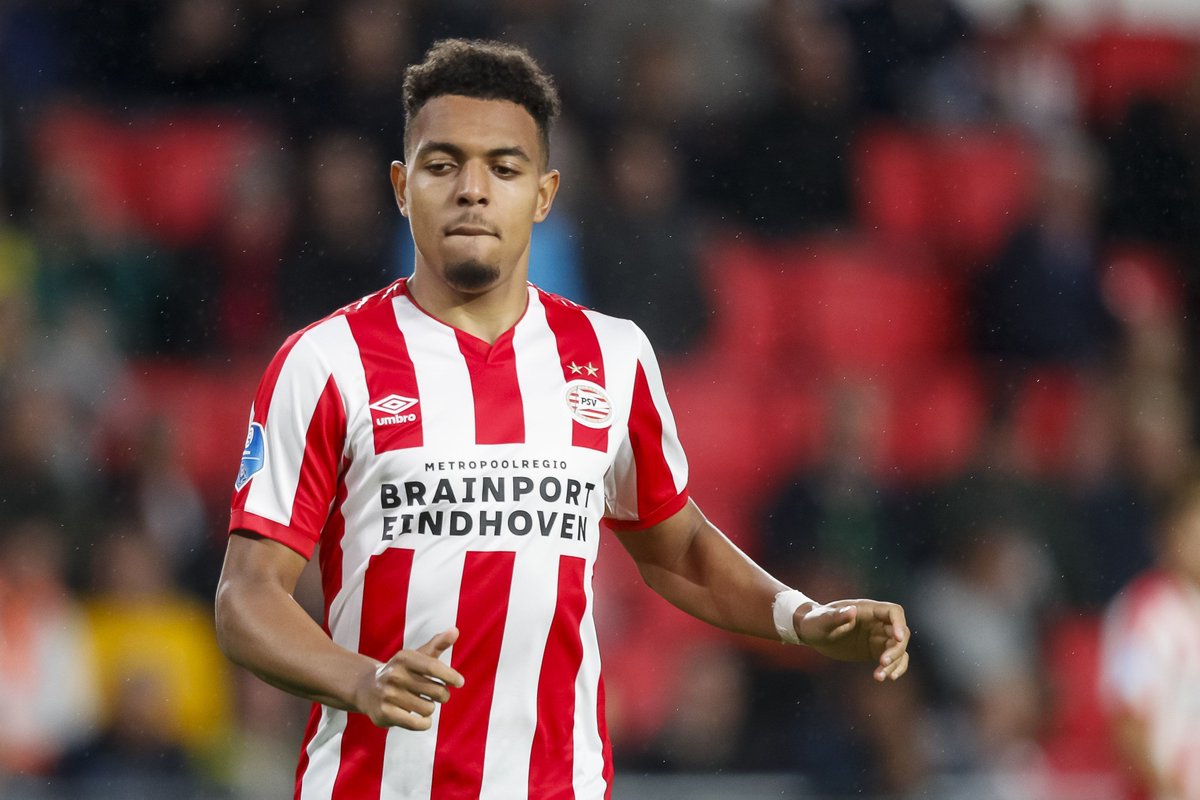 The report goes on to claim that the north Londoners have been highly impressed by the Dutchman’s performances and are willing to pay as much as €56 million to seal the deal.

It is suggested in the same story that Arsenal could face competition from the likes of AC Milan, who are also said to be interested in the youngster in the coming months.

The Gunners are likely to be linked with a number of players in the coming months as the January transfer window presents the club with a fresh chance to revamp their squad.