Arsenal have reportedly tabled a £70m bid to try and sign Nicolas Pepe from Lille this summer, according to French outlet Telefoot, as quoted by Metro.

The Gunners are on the hunt for a new attacker this summer and the 24-year-old Ivorian fits the bill. 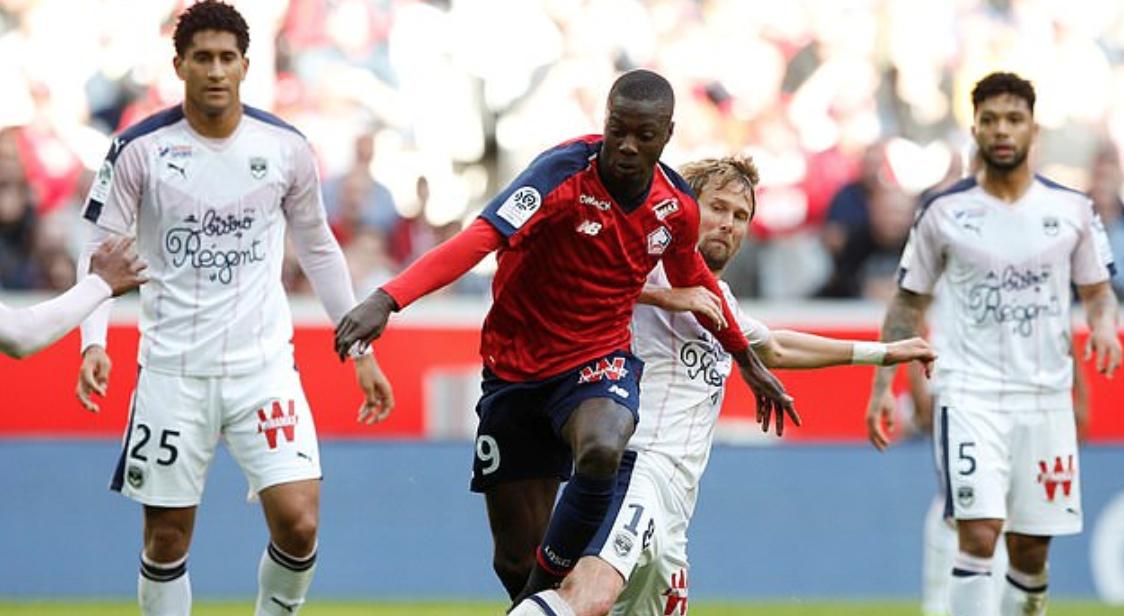 The north London outfit have now submitted an official offer for the Ivory Coast international and the bid is being considered by the Ligue 1 club’s hierarchy.

The forward is thought to have attracted plenty of interest this summer after a sensational season for Les Dogues last term.

He contributed 22 goals and 11 assists from 38 Ligue 1 appearances for the French club.

However, the report goes on to claim – Pepe would prioritise a move to Paris Saint-Germain.