Arsenal are reportedly determined to beat Juventus to the signature of Atletico Madrid forward Alvaro Morata on a permanent deal.

The 29-year-old was tipped to quit his Juve stint following the arrival of Dusan Vlahovic in January, but the frontman is set to remain in Turin until at least the end of the season on loan. 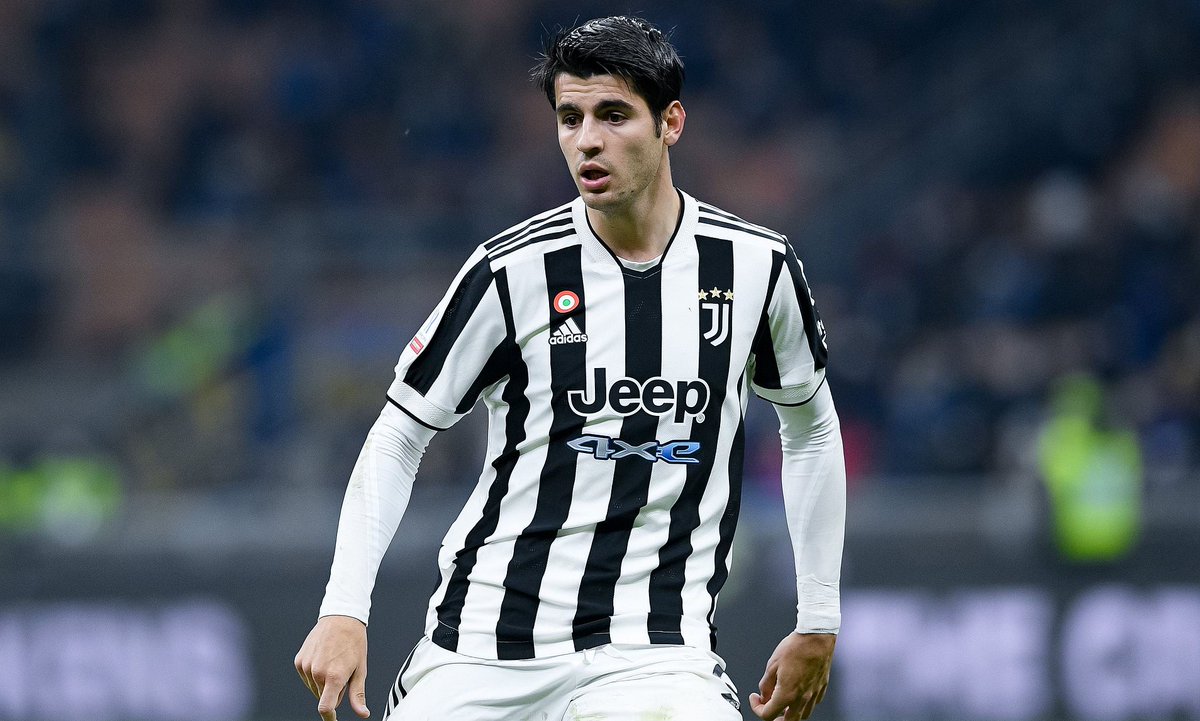 Morata’s future at Atletico remains unclear with his contract is due to expire in 2023, but the Bianconeri can trigger an option to buy the Spain international for a second time this summer.

However, Tuttomercatoweb claims that the former Chelsea man instead has his eye on a move to Arsenal, who are said to be in the market for a new striker ahead of the 2022-23 season.

Juve and Atleti are reported to have settled on a €35m buy option following his 2020 arrival, but it has now been suggested that the Old Lady will attempt to negotiate a €15m deal with bonuses.

Morata has scored eight times and registered six assists in 33 appearances for Juve this term.