Arsenal have reportedly “explored” the possibility of signing Ademola Lookman from Everton in the January transfer window, The Sun reports.

The Gunners are reportedly keen on making a move for the England Under-21s international in the mid-season window as manager Arsene Wenger looks to strengthen the squad for the second-half of the season. 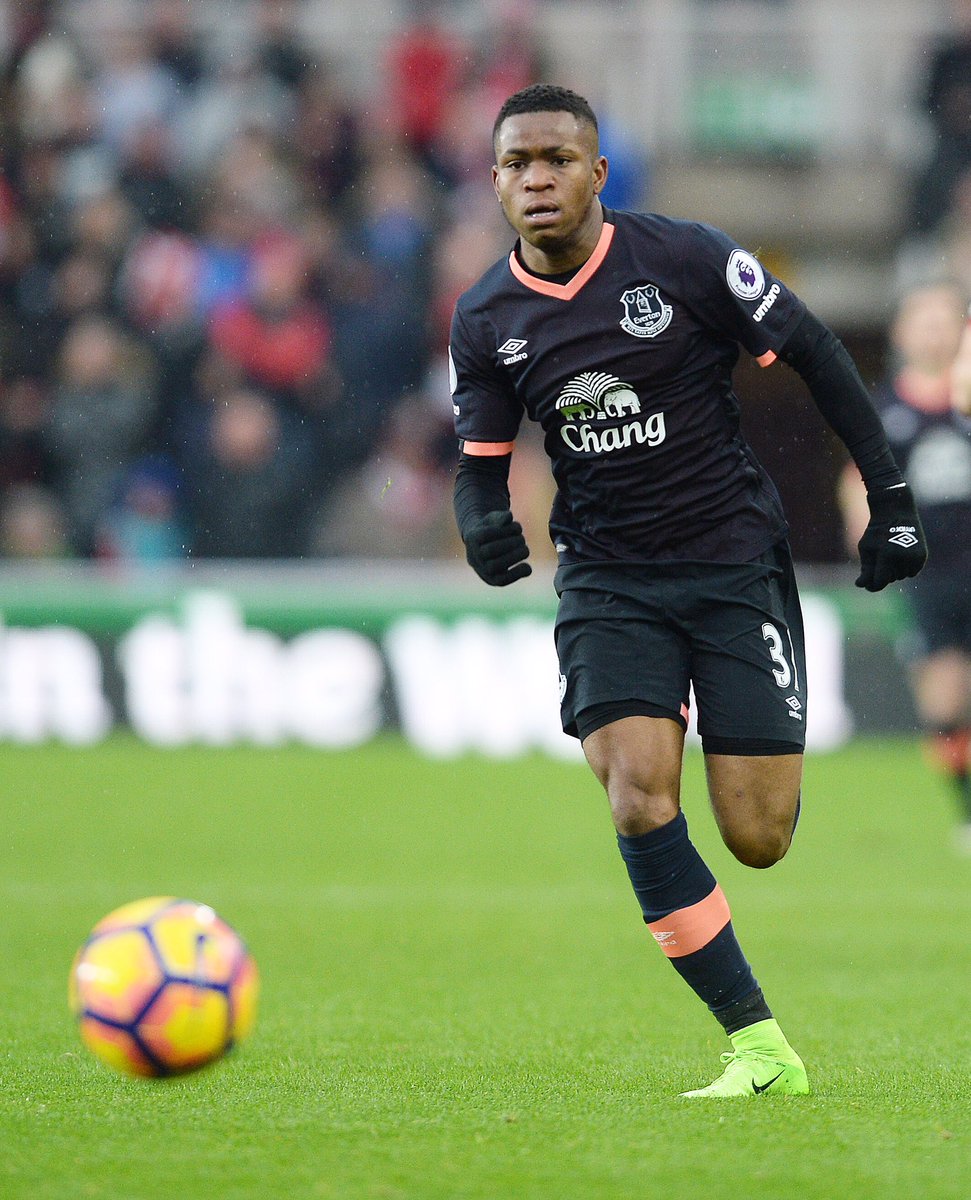 The report adds that the north Londoners have been keeping tabs on the 19-year-old and the club believe that the player could be tempted by a move back down to the London outfit.

Wenger’s side have made a mixed start to the season as they currently sit six points behind the league leaders Manchester City after seven games.

Arsenal are ready for their trip to Watford in the Premier League action on Saturday afternoon.