Arsenal are reportedly preparing to reignite their interest in Aston Villa midfielder Douglas Luiz during the winter transfer window, according to Football Insider.

The Gunners attempted to sign the Brazil international over the summer, with their failed bid said to be in the region of £25m.

Villa have made it clear that they would not sell for under £30m, which is a figure that Mikel Arteta’s side were not prepared to meet. 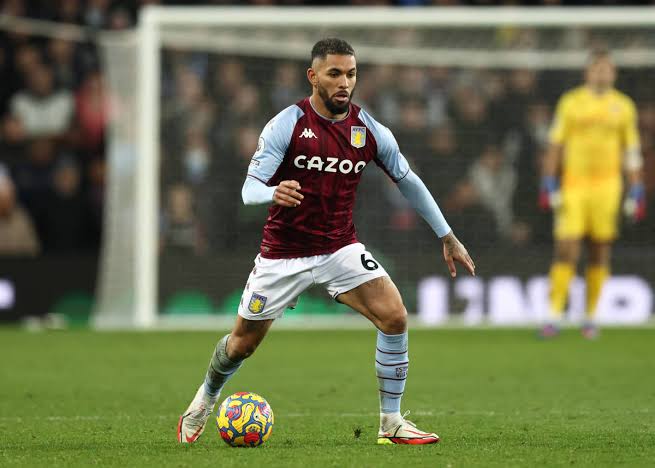 However, Luiz’s contract at Villa Park is due to expire next year, and there remains uncertainty surrounding his future.

The North Londoners are planning to reignite their interest during the mid-season transfer window.

The 24-year-old midfield would also be free to discuss a pre-contract with foreign clubs at the beginning of 2023, though, should the Midlands club be unable to sign him to a new deal.

Atletico Madrid and Juventus are also thought to be weighing up a move for the Brazilian, who scored twice in six appearances for Gerrard’s side this season.

Luiz joined Aston Villa from Manchester City in July 2019 and has since gone on to make 117 appearances for the club in all competitions.