Arsenal have resurrected their interest in signing Barcelona goalkeeper Neto this summer.

Despite signing Nuno Tavares from Benfica and Albert Sambi Lokonga from Anderlecht, the Gunners are keen to do more business in the ongoing transfer window. 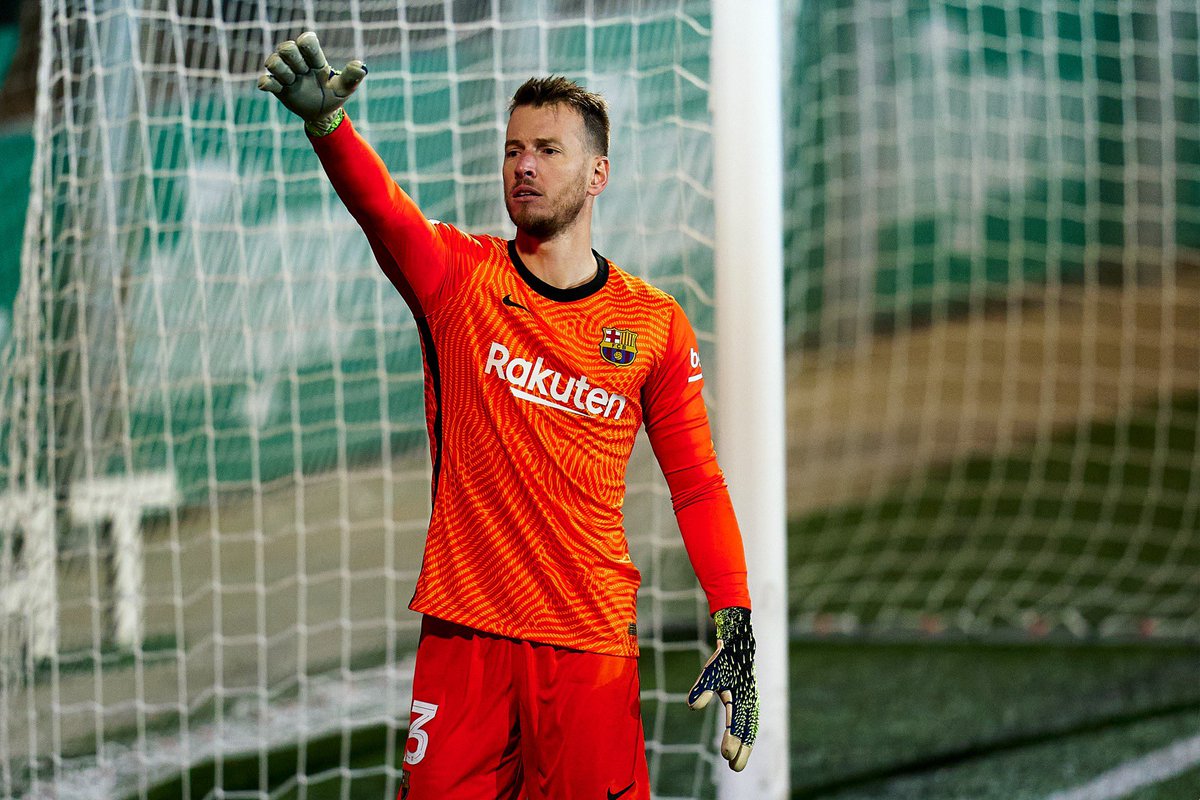 Arsenal boss is intent on signing a new goalkeeper to provide more competition for current number one Bernd Leno.

According to HITC, the North Londoners are set to battle local rivals Tottenham Hotspur for Neto signature, though the 31-year-old’s agent considers Arsenal as ‘the most viable’ option.

The Brazilian has made only 17 appearances across all competitions for Barca, including 12 last term.