Arsenal have reportedly stepped up their interest in signing Orkun Kokcu from Feyenoord.

The Gunners were keen on signing the Turkey international last year before he put pen-to-paper on a new long-term contract. 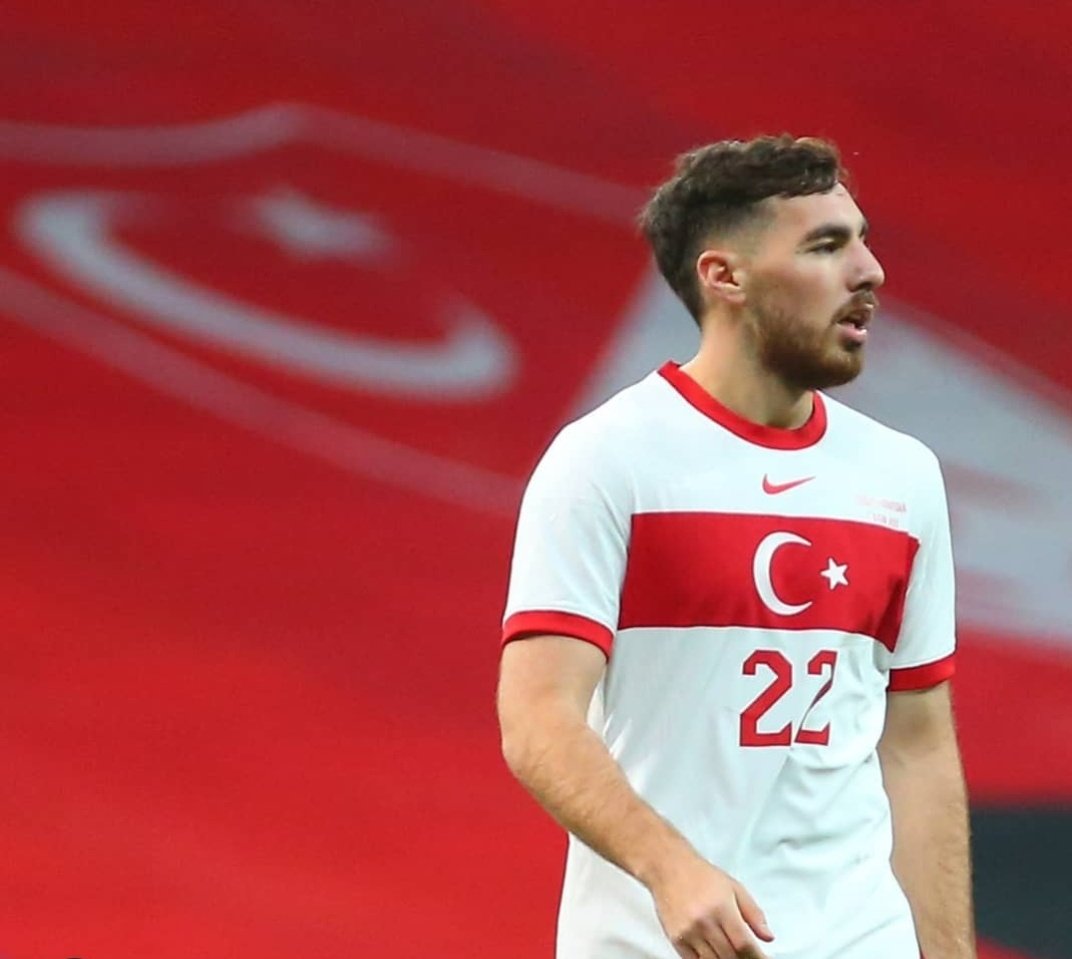 The 20-year-old midfielder continues to remain on their radar and La Razon claims that the Premier League giants could sign him for only £10m this summer.

The Dutch outfit are looking to raise funds and Kokcu could be one of the players to be sold this summer.

Meanwhile, Leicester City and Leeds United are both the other English clubs interested in the youngster.

The north Londoners are likely to rebuild their midfield this summer with Lucas Torreira and Matteo Guendouzi set to be offload.