Arsenal have resurrected their interest in signing Arthur Melo from Juventus.

The 25-year-old has struggled to cement his place as a first-team regular since joining the Bianconeri in 2020, with the midfielder starting only 24 Italian top flight matches in the last two seasons.

Despite having three years left to run on his contract, the Brazil international has been continuously linked with a move away from Turin. 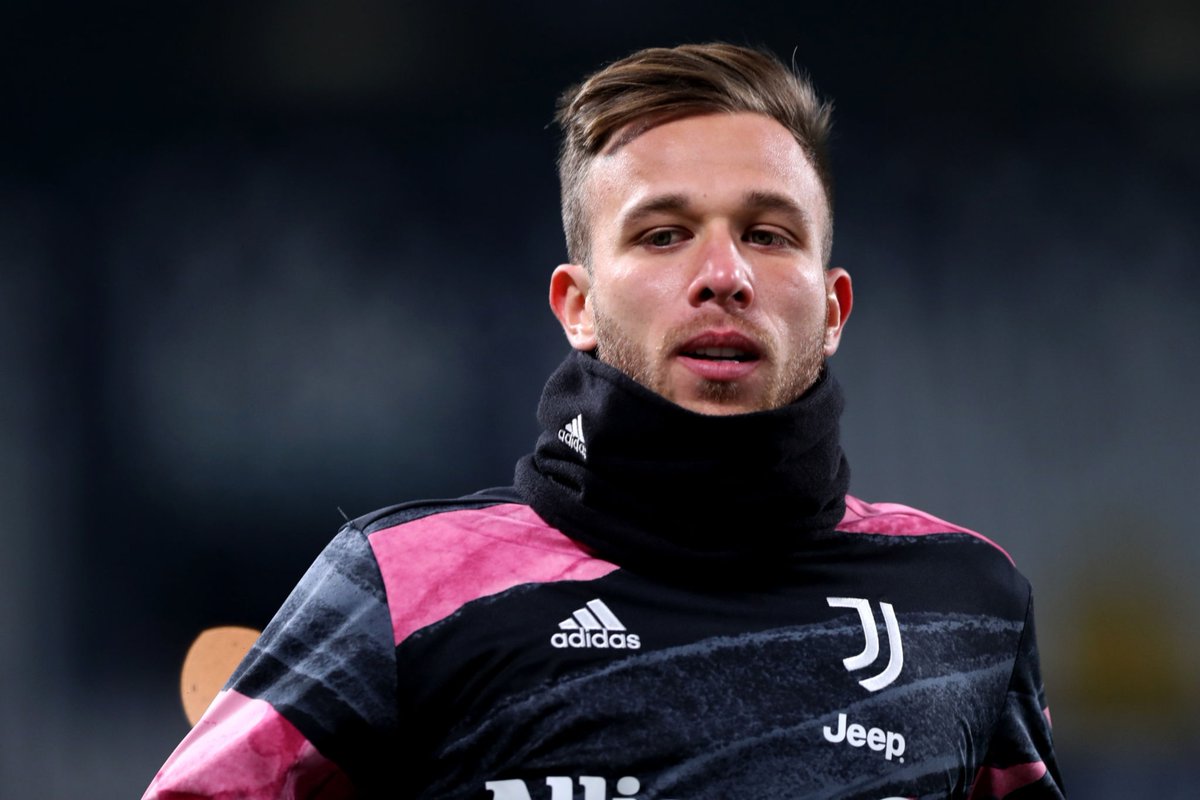 The Gunners reportedly considered a move for the midfielder during the latter stages of January, but a move did not materialise.

However, according to Football London, Arsenal are set to rekindle their interest in the Brazilian in a bid to add more depth to their midfield ahead of the 2022-23 Premier League season.

Arsenal boss Mikel Arteta is keen to add quality and numbers to his squad, with the north Londoners looking to secure a top-four finish after missing out last term.