Arsenal are expected to wrap up a deal for Borussia Dortmund’s Dan-Axel Zagadou this summer.

The 21-year-old defender has only featured nine times in the German top flight this season, but he has caught the attention of various clubs with his performances nonetheless. 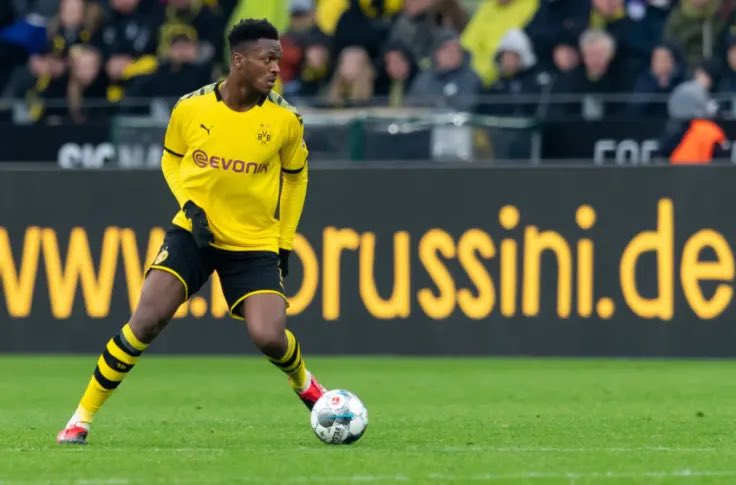 The Gunners are supposedly intent on prioritising defensive reinforcements for the 2021-22 campaign.

According to journalist Duncan Castles, the north Londoners have been monitoring Zagadou for a while and are ready to make a move for the centre-back this summer.

Castles indicated that Arsenal could sign the Frenchman for a relatively modest figure of £25.5m, as his contract at Dortmund expires in 2022.

Zagadou racked up 73 appearances for Dortmund since arriving from Paris Saint-Germain in 2017.