The 26-year-old has struggled to cement his place as a first-team regular under Pep Guardiola last season.

Sterling, who is contracted to City until 2023, is understood to be ‘competing’ for his future at the Etihad, and talks over an extension have not led to a positive solution. 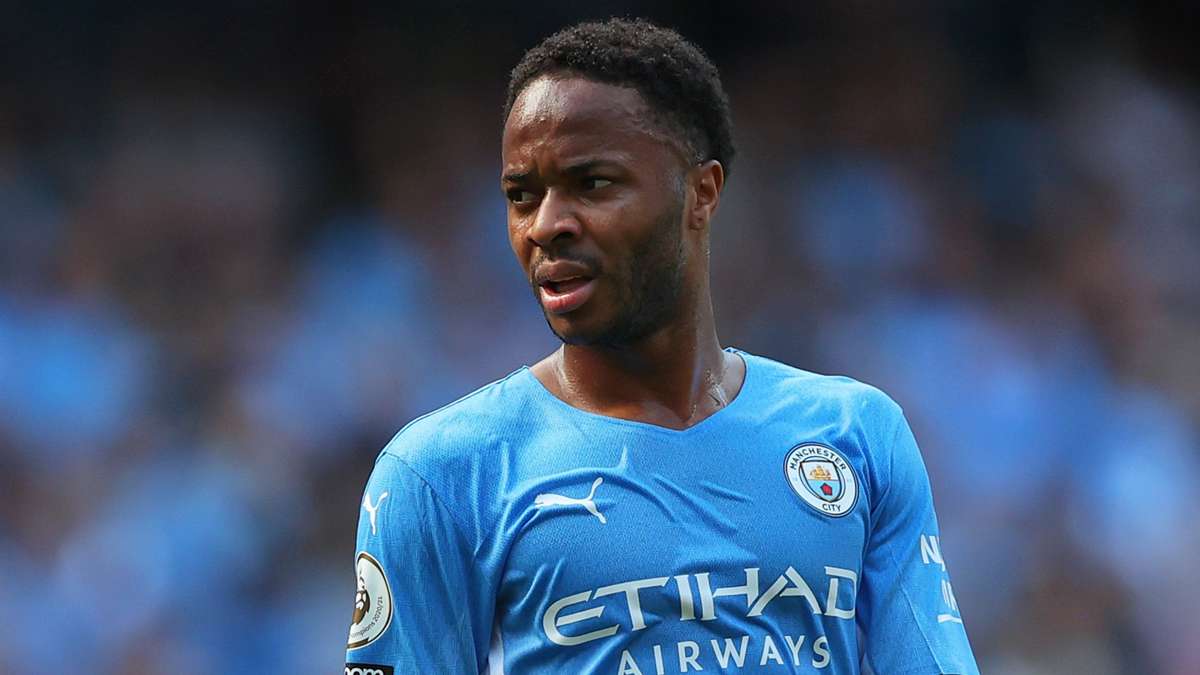 With Man City potentially coming under pressure to sell the England international if he does not extend his stay, the Daily Star claims that the Gunners are keeping a close eye on the situation.

The report adds that Sterling is holding out for a weekly wage of £350k, and Mikel Arteta would be keen to reunite with the Englishman, who he enjoys an ‘excellent relationship’ with.