Arsenal are lining up a swoop for Real Sociedad youngster Alexander Isak.

The 21-year-old striker has enjoyed an impressive campaign with the La Liga outfit last season, banking 17 goals in 34 appearances, and his stellar performances have allegedly attracted interest from other top European clubs. 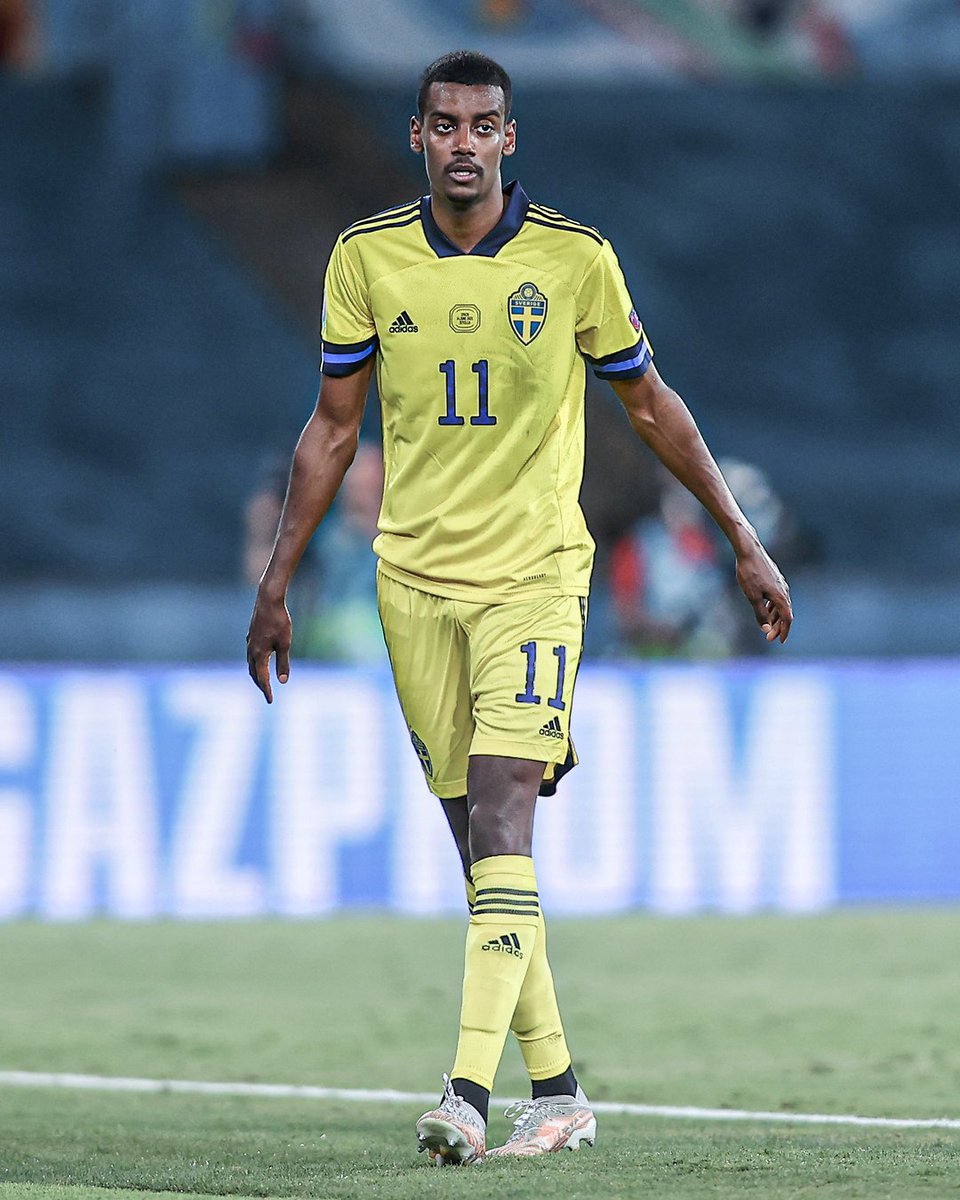 According to The Athletic, the Gunners have earmarked Isak as their top summer transfer targets as Mikel Arteta looks to bolster his attacking options.

Isak has affirmed that he has no plans to leave Sociedad for the time being, and his former club Borussia Dortmund supposedly inserted a £25.8m buyback clause into his deal in 2019.

The Sweden international is contracted to the Spanish club until the summer of 2024, and the frontman has scored 33 times in 89 matches for the club in total.