The 14-year-old attacker, who has trained with Leicester’s first-team squad, but the Foxes have thus far been unable to tie him to a long-term deal.

According to The Mirror, the Gunners are said to be preparing an offer for a player, who is regarded as one of the most exciting teenage talents in the English football. 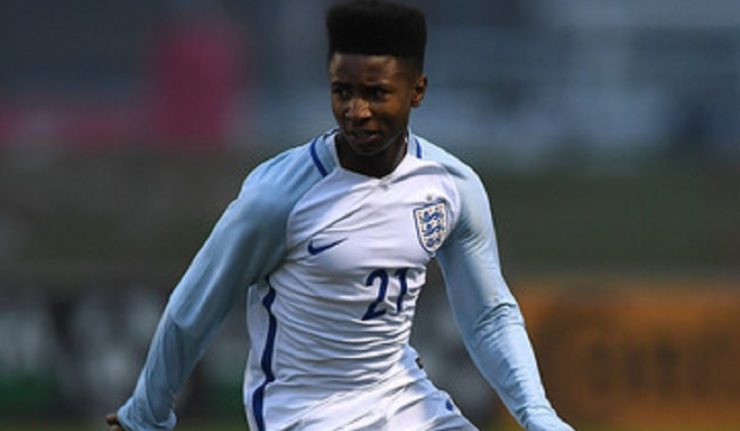 The north Londoners are said to be launch a bid that would be based on the player’s career achievements, although the club are expected to face tough competition from a number of potential suitors.

Pennant, who is a regular for the under-16s, could be set to leave the King Power Stadium despite his age.