Le Havre centre-back Harold Moukoudi has reportedly emerged as a transfer target for Arsenal, according to the Daily Mail.

The 19-year-old youngster, who is tipped by the experts in France to become the rising star to emerge from the club’s academy following on from the likes of Dimitri Payet and Paul Pogba. 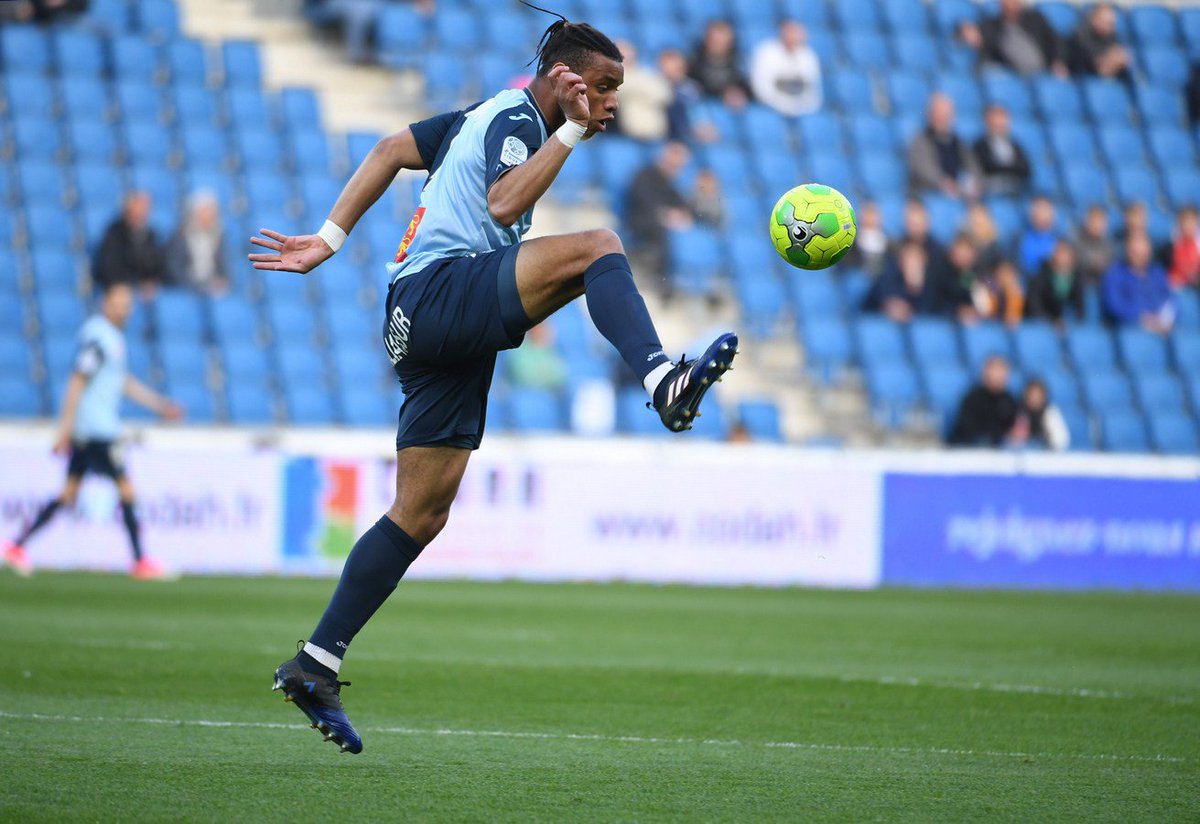 The centre-back has been capped by France at Under-18 level, having appeared in nine appearances this term for the Ligue 2 outfit.

The report suggests, the Gunners are desperate to strengthen their defensive options as the German defender Per Mertesacker is set to hang up his boots at the end of the current season.

The report also adds that Le Havre are willing to sell Moukoudi in the new year on the condition that he can be loaned back to the French second division in order to help them gain promotion into Ligue 1.

Red Bull Leipzig, Nice and Bordeaux are among the other clubs believed to be in the hunting for Moukoudi’s services.