Arsenal have sent their scouts in order to watch Benfica attacker Andrija Zivkovic in action at the European Under-21 Championships, according to the Portuguese newspaper Record.

The report claims, the Gunners are sending scouts to watch the 20-year-old midfielder in action at this summer’s European Under-21 Championships. 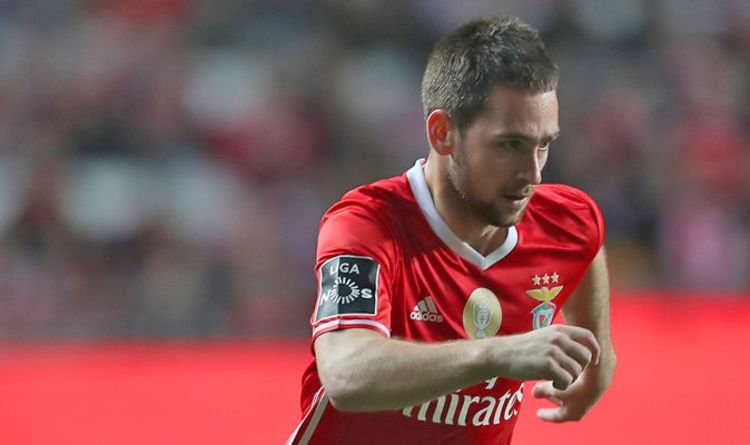 The report adds, the north Londoners are weighing up a potential move for the Serbian as manager Arsene Wenger looks for reinforcements at the Emirates Stadium ahead of next season.

Zivkovic, who has a huge £52.5m release clause in his contract with Benfica – has been heavily linked with a move to the Premier League in the past, having made 23 appearances in all competitions for Benfica last season, in which he scored only one goal and provided three assists.

The FA Cup champions are thought to be on the lookout for a number of players this summer as the French boss prepares his team for next season.