Brighton and Hove Albion midfielder Moises Caicedo has reportedly emerged as a transfer target for Arsenal.

The Ecuador international has caught the eye since his arrival at Amex in 2021.

The 20-year-old has impressed club director Edu and has reportedly been in contact with the South Coast outfit regarding a potential move for the midfielder. 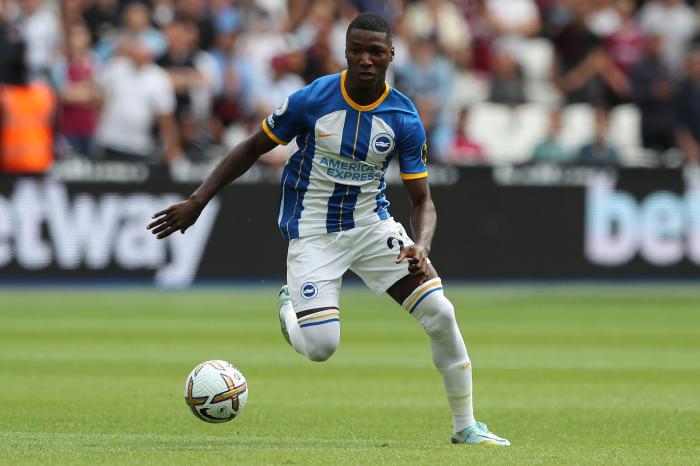 The Gunners missed out on a deal to sign Douglas Luiz from Aston Villa, as the 24-year-old midfielder put pen to paper on a new deal at Villa Park just last week.

The North Londoners had hoped to sign Luiz on deadline day but were unable to get a deal over the line.

The impressive performances of Thomas Partey and Granit Xhaka this season have seen Arsenal rise to the top of the league table, but manager Mikel Arteta knows that an injury to either of their star midfielders could drastically alter the direction of their season.

Therefore, the Gunners are considering a move for Moises Caicedo at the turn of the year.