Arsenal have reportedly set their sights on a deal for Barcelona goalkeeper Neto, according to Sport.

The 32-year-old has struggled for a game-time during the last campaign, having made just three starts in La Liga, two of which came in the opening weeks of the season. 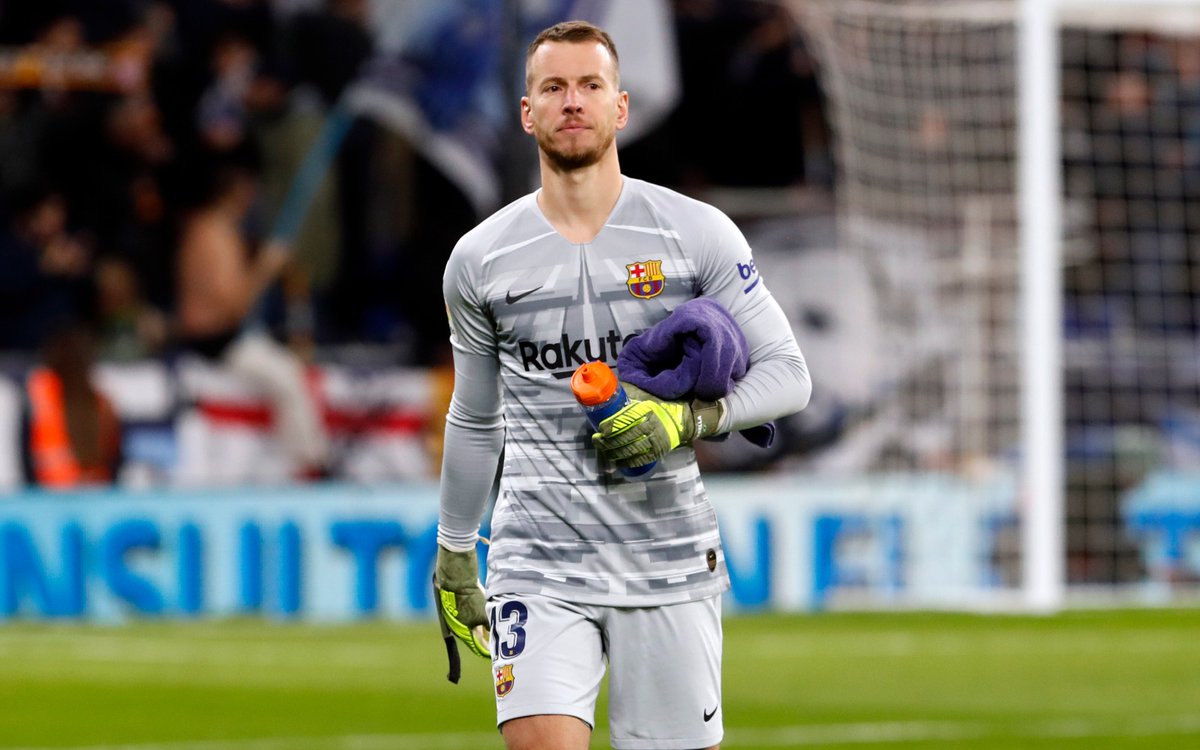 With just a year left to run on his contract, it appears that Neto will be allowed to move elsewhere before the end of the summer transfer window.

The Gunners are regarded as one of the top contenders to secure a deal for the Brazilian stopper.

Although the former Valencia goalkeeper may target a club where he would become number one, he may be promised Europa League football should he move to the Emirates.

Villarreal are said to be regarded as a potential destination for Neto, who may be given the chance to appear in the Europa Conference League.