Premier League duo Arsenal and West Ham United are keeping tabs on the 22-year-old attacker, who has scored two goals and made two assists in six Europa League appearances. 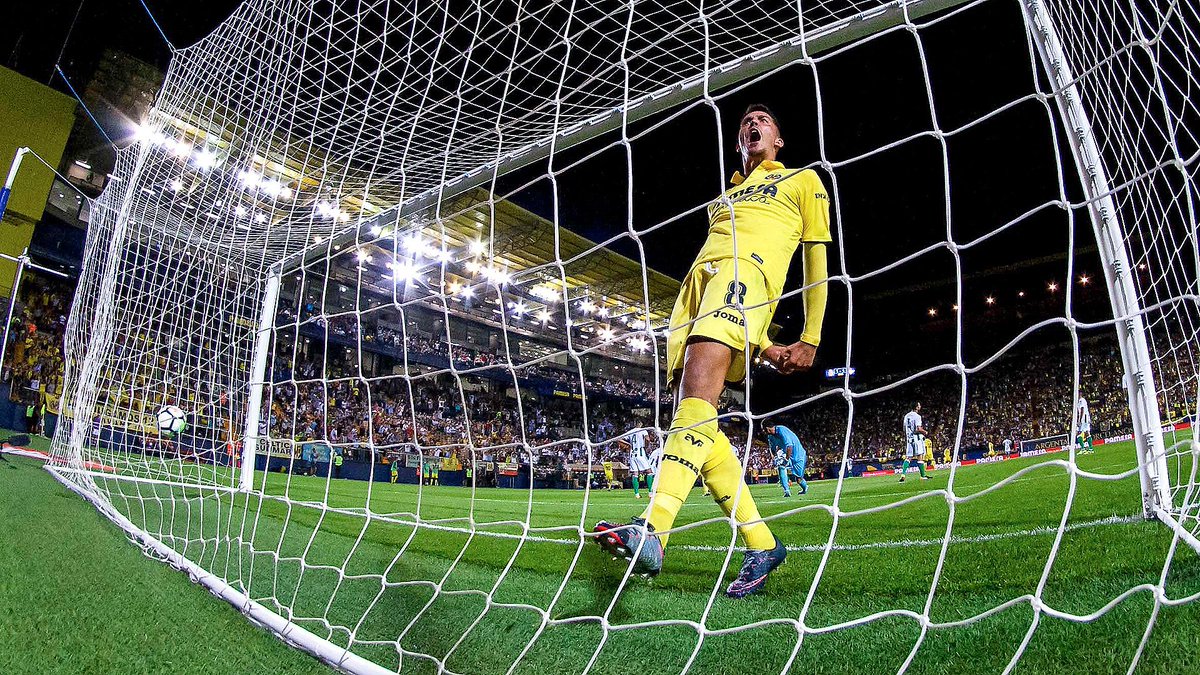 The report adds, Fornals is “on the agenda” of both English clubs ahead of Thursday’s transfer deadline.

It is also suggested in the same report that the Spaniard is thought to have a buyout clause of £28.5m in his contract with the La Liga side.

Fornals has been a regular fixture in the club so far this term and has scored once and made two assists in 21 La Liga appearances.