Arsenal have reportedly identified Newcastle United striker Ayoze Perez as a potential summer signing, according to a report.

The 25-year-old forward has scored a career-best 11 goals in the Premier League this term, seven of those coming in his last eight games. 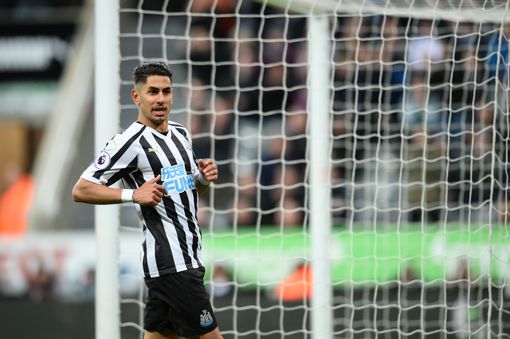 The Spaniard has repeatedly admitted that he is unsure whether he will still remain at St. James’ Park next season, with a move abroad appears on the card.

The Italian duo Inter and Napoli are rumoured to have made their interest known, and The Sun suggests that Magpies’ domestic rivals Arsenal may also now be in the hunt for the £25m-rated ace.

Perez, who is tied down to the Magpies until 2021, has contributed 32 Premier League goals in 141 appearances.