The Gunners are short of options at left-back since the departure of Sead Kolasinac, while Kieran Tierney’s recent injury woes have seen Cedric Soares deployed in that area of the pitch. 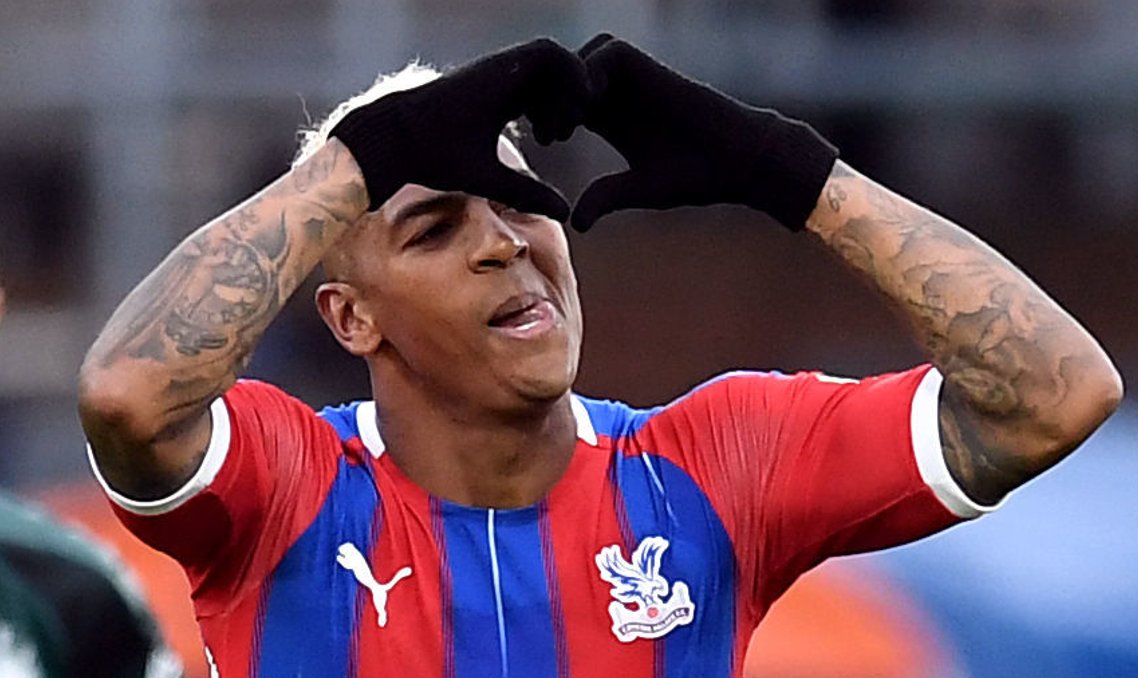 Arsenal manager Mikel Arteta recently claimed that the north Londoners could be in the market for a new left-back before the January transfer window shuts down, and Ryan Bertrand from Southampton has been linked with a possible move.

However, according to The Mirror, Van Aanholt has now emerged as a potential target, with the Dutchman allegedly available for a cut-price fee as his contract at Selhurst Park is due to expire at the end of the season.

The 30-year-old defender has played more than 200 games in the Premier League but has found himself out of favour with the south London outfit in recent weeks.

Van Aanholt racked up 123 appearances for the Eagles since his move from Sunderland in 2017.