According to The Telegraph, Mikel Arteta’s side are lining up a bid for the Netherlands international, who is expected to be subject to a number of interests during the January transfer window. 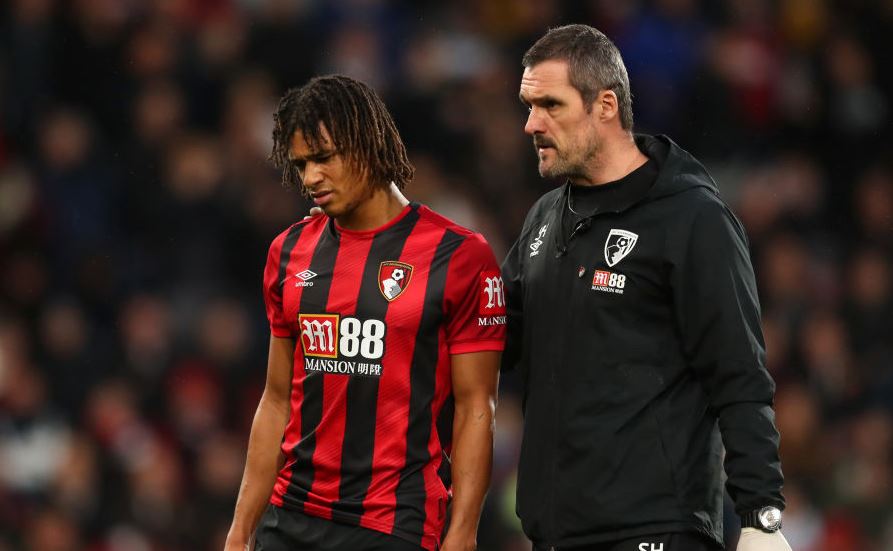 Alongside Arsenal and Chelsea, Manchester City, Tottenham Hotspur and Everton are also closely monitoring the situation surrounding the 24-year-old defender, whose contract at the Vitality Stadium runs until the summer of 2022.

The Dutchman has contributed one goal and one assist in 16 Premier League appearances for the Cherries this season.

A hamstring injury has seen the centre-back miss Bournemouth’s last five league matches, although he is expected to return to action in three weeks.