The Austria international has been a key player for Die Roten Bullen since joining from RB Salzburg in 2015, contributing 46 goals and 38 assists in 204 appearances for the German outfit. 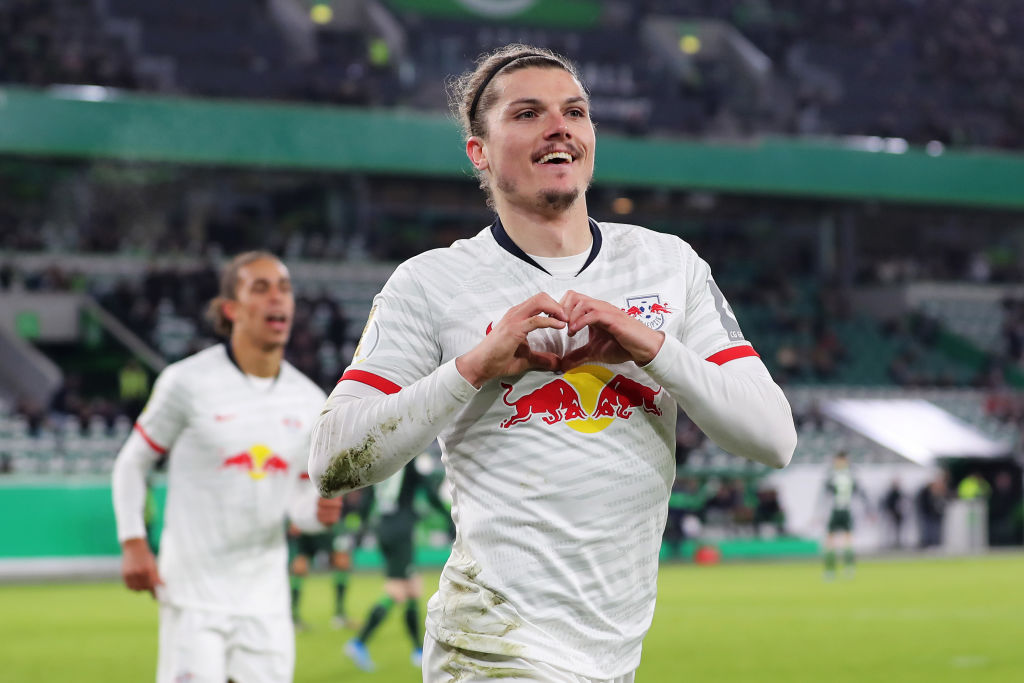 Leipzig sporting director Markus Krosche claims, Tottenham Hotspur are interested in signing the 26-year-old attacker, but according to the European football expert Julien Laurens, Arsenal have emerged as rumoured suitors for the playmaker.

Laurens told ESPN that the Gunners are “very keen” on the Austrian, who has netted three times and registered three assists in 16 appearances at club level this campaign.

Sabitzer is believed to be valued in the region of £45m but his contract has 18 months left to run, placing Leipzig in a difficult position.