Arsenal and Inter Milan look set to do battle for the signature of Galatasaray defender Ozan Kabak in January, with both clubs reportedly having watched the Turkish teenager in recent days. 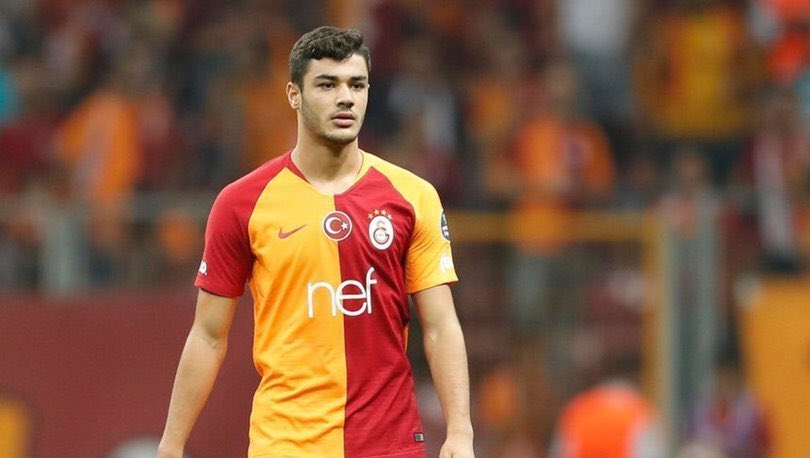 Gunners are reportedly interested in the 18-year-old centre-back, who is also being monitored by the Italian outfit Inter Milan, according to Turkish newspaper Sabah, as quoted by talkSPORT.

The report adds that Galatasaray have offered Kabak a five-year deal in an attempt to resist him from considering a potential move away.

The highly-rated teenager racked up eight starts and one substitute appearance in the Super Lig this term, having made just one appearance before the ongoing season.

The north Londoners have a reputation for developing young prospects throughout the Premier League era under Unai Emery’s predecessor Arsene Wenger.