The 23-year-old defender joined the Hammers from Toulouse in 2018 and has made 64 appearances for the east London outfit in all competitions, scoring five times in the process. 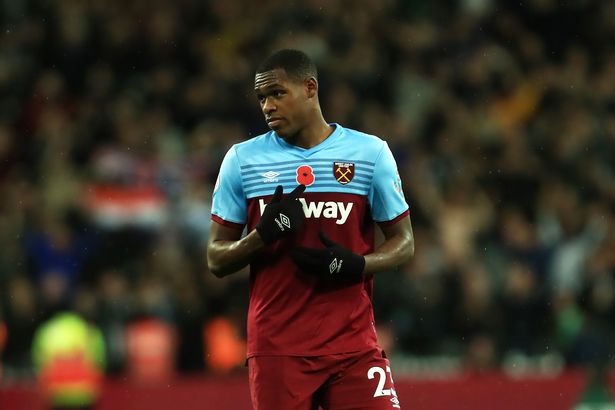 According to The Mirror, Arsenal manager Mikel Arteta is keen to bring the Frenchman to the Emirates Stadium for the 2020-21 campaign.

The report adds that the Gunners are confident of signing the centre-half ‘on the cheap’ if West Ham fail to avoid relegation from the Premier League.

Diop still has more than three years remaining on his contract at the London Stadium.