Arsenal have reportedly “explored” the possibility of signing Bayer Leverkusen winger Moussa Diaby, according to Le10Sport.

The Gunners are interested in a swoop to sign the 20-year-old attacker in the summer transfer window. 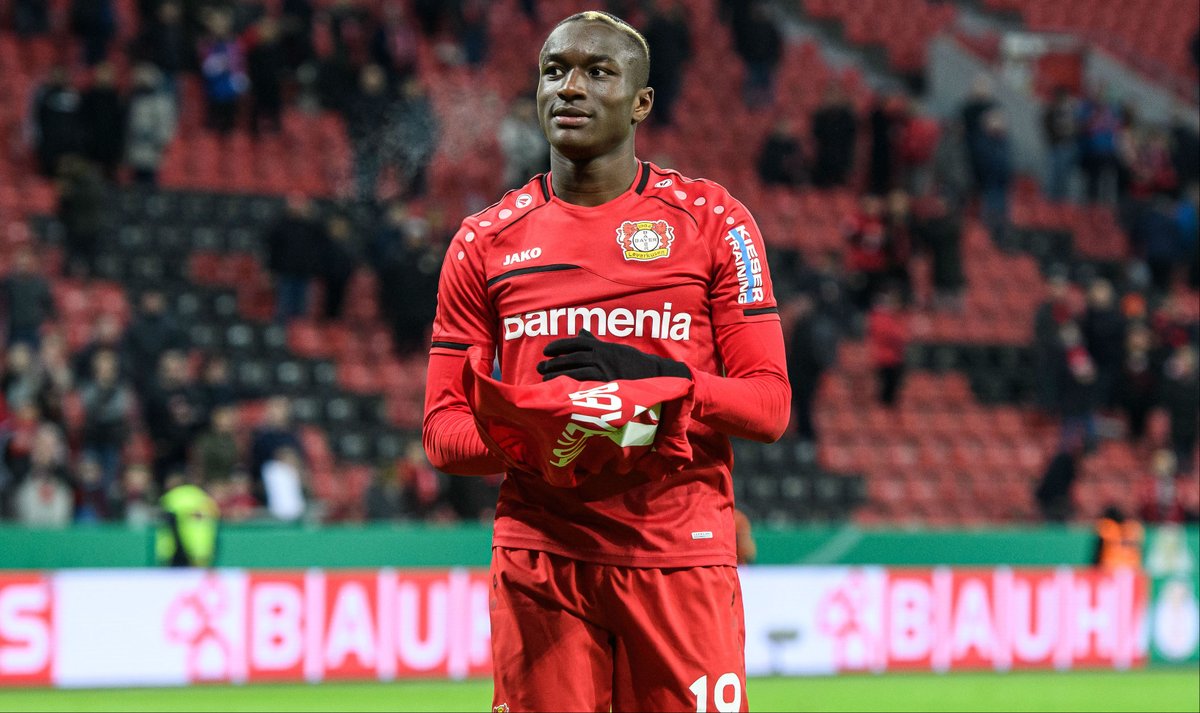 The report adds that the North Londoners are confident about luring the promising Bayer Leverkusen youngster to the Emirates when the summer window eventually opens.

Arsenal have “strong links” with Diaby’s representatives so the Premier League giants are hoping that this will work in their favour.

Borussia Dortmund are also thought to be weighing up moves for the French winger ahead of the 2020-21 season.

Diaby has contributed four goals and five assists from 20 Bundesliga appearances this term.