The talks between the two sides have progressed past the initial stages.

It is understood, the Gunners are short on options in defence with a number of injuries, adding numbers in that area is always a priority. 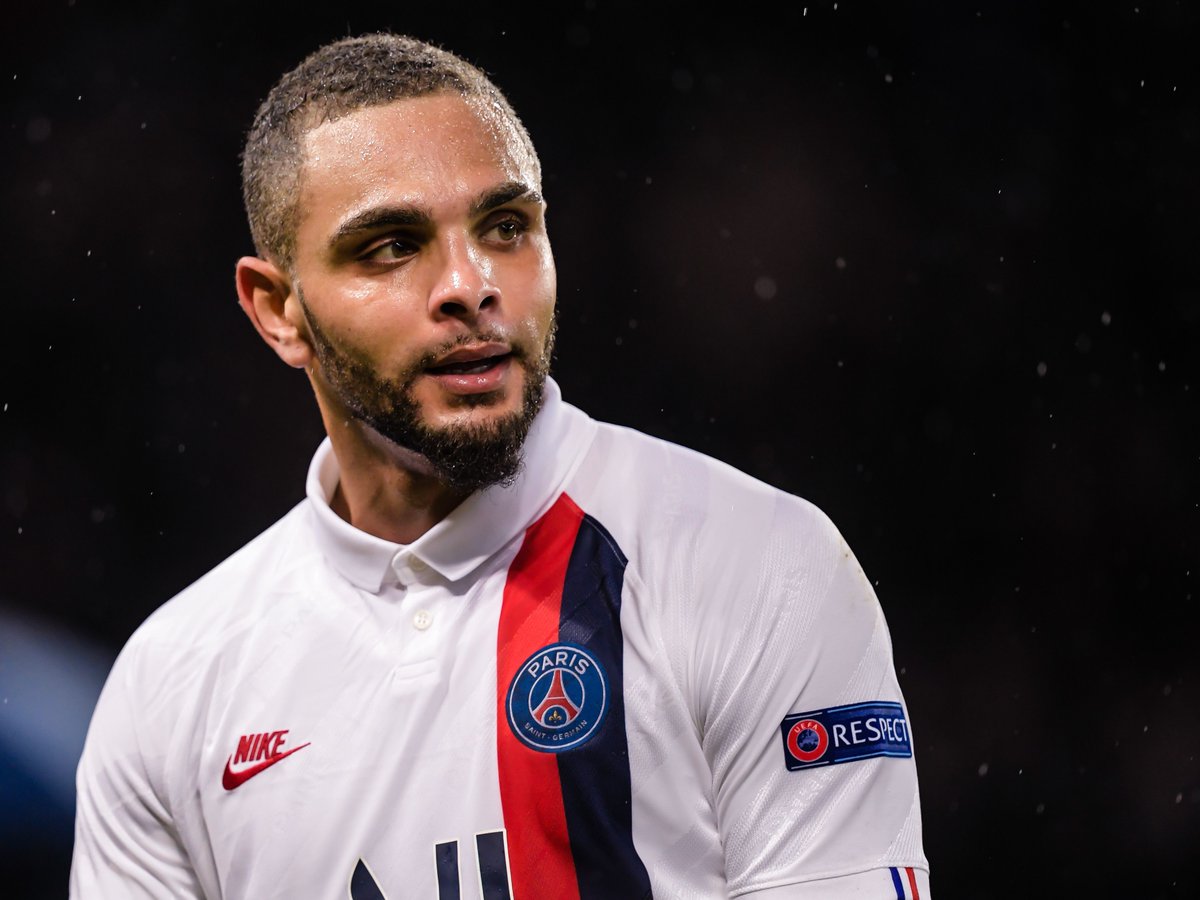 Kurzawa, 27, who will be available on a free transfer this summer but it is believed the north London outfit are keen to do a deal to bring him to the Emirates before the January transfer window shuts down.

The France international has started just six league games for the Parisians so far this season.