Bale’s agent confirmed that the Welshman would depart the Bernabeu as a free agent at the end of the campaign. 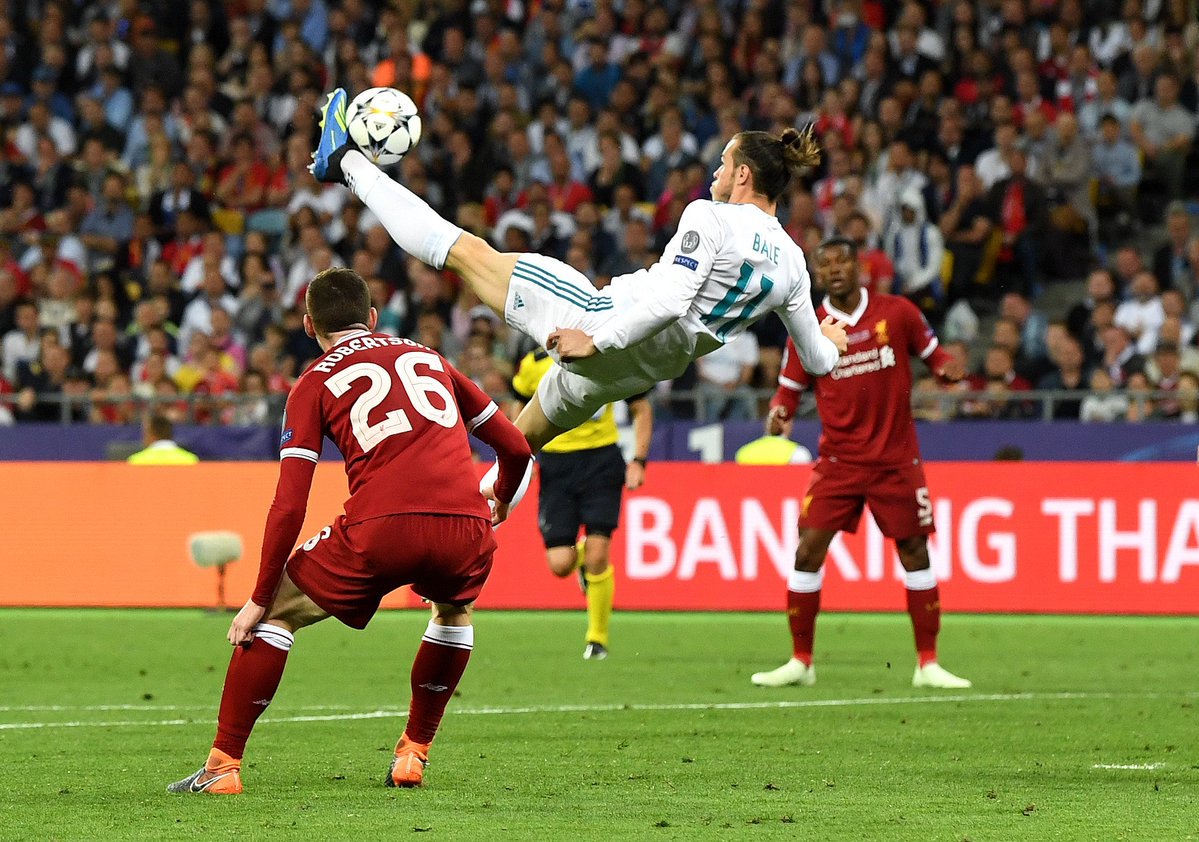 The 32-year-old striker is not in hurry to make a decision on his future, but that will not stop speculation regarding his move.

According to Fichajes, the Gunners are one of several clubs who are contemplating whether to make an approach for the Wales international.

Bale has been limited for Real Madrid over the past six weeks, with just two substitute appearances in the Champions League.