The 24-year-old has enjoyed another stellar season with the Seagulls, scoring once in 31 Premier League matches. 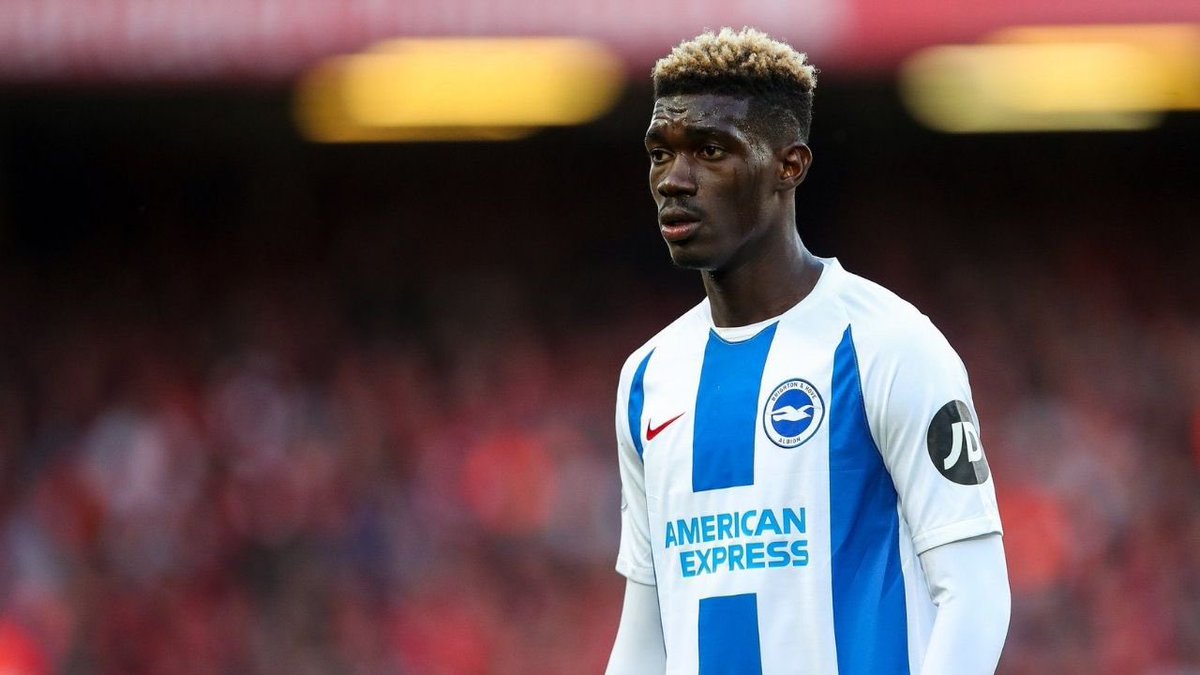 According to the Daily Star, the Gunners believe that they are at the head of the queue for Bissouma’s signature, but the Seagulls would demand a fee somewhere in the region of £30m for the Mali international.

The report adds that Arsenal boss Mikel Arteta has identified Bissouma as a potential summer signing, but they will have to fend off interest from other English clubs with the likes of Everton, West Ham United and Tottenham Hotspur.

The Premier League champions Liverpool have also been credited with an interest in Bissouma as they prepare for Georginio Wijnaldum’s departure this summer.

Bissouma has a contract at the Amex Stadium until the summer of 2023.