Arsenal have reportedly identified Alexandre Lacazette as an alternative to Leicester’s Jamie Vardy, who signed a new four-year deal with the Premier League champions earlier this week. 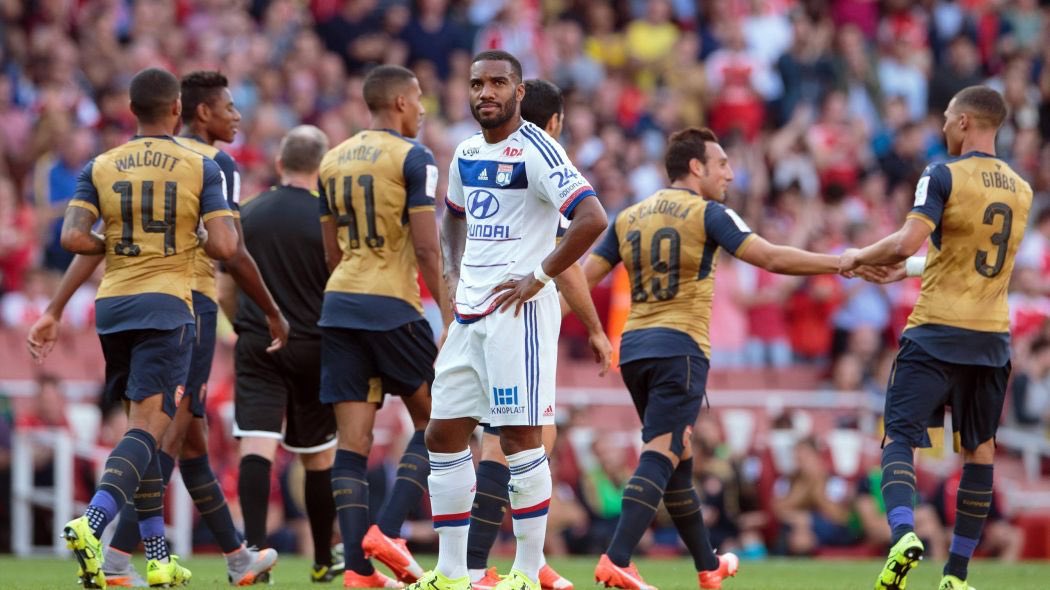 The Gunners triggered the 29-year-old’s £20 million release clause at Leicester City earlier this month, but the striker signed a new four-year deal this week.

Consequently, the Gunners have been forced to lookout elsewhere, leading them to Lyon hit-man Alexandre Lacazette, who scored  23 goals in 43 appearances last season, is thought to be admired by Arsenal manager Arsene Wenger.

@Arsenal being linked to Lacazette, Lukaku and the rest of the strikers in the world. Who is making these rumours anyway? Idiots.#AFC

@afcstuff Wenger will run a mile when he hears the price

@afcstuff would be a good move. But would much prefer to get icardi

@Dinklage_Afc When Arsene is on a big tournament we are sure something is happening in AFC transfer business. 🙂