Arsenal could reportedly placed emphasis on signing Juventus striker Paulo Dybala this summer if they are unable to secure a permanent deal for Martin Odegaard. 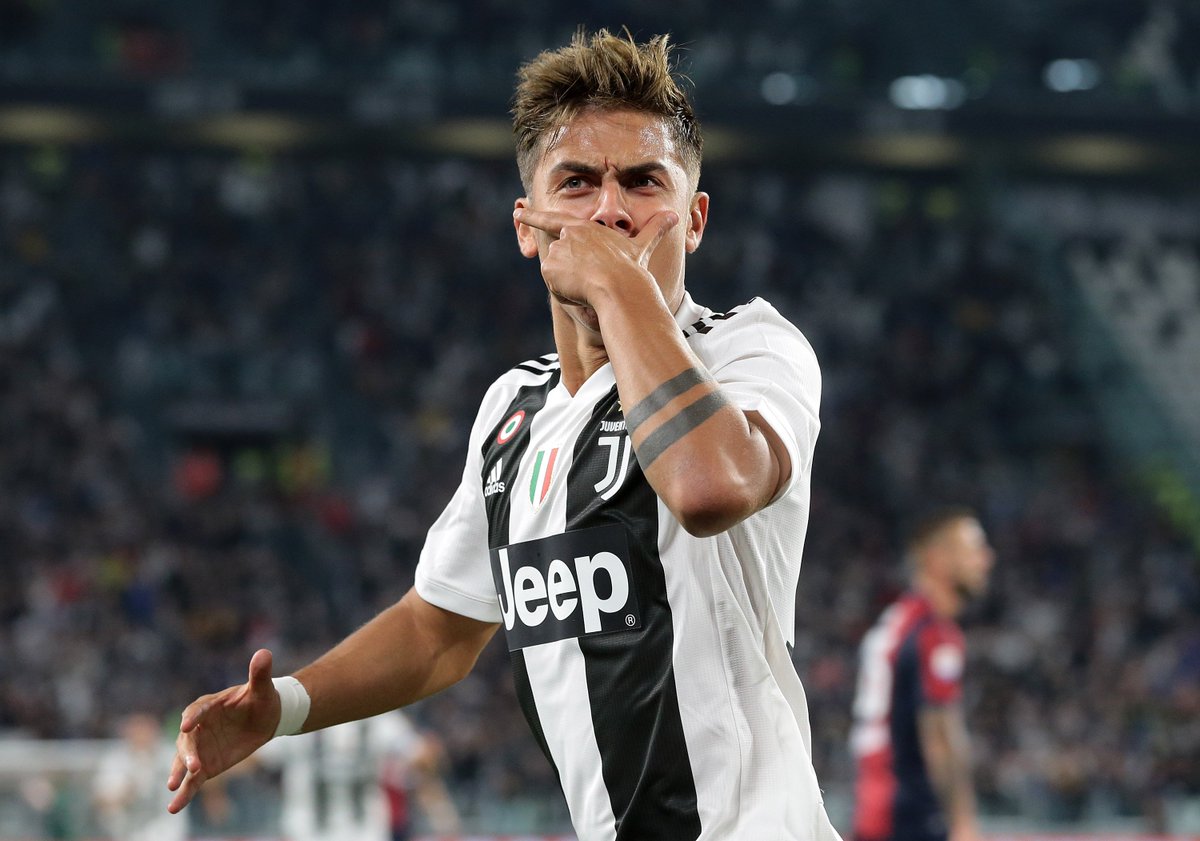 The Gunners are said to be interested in signing Odegaard on a long-term basis, with the 22-year-old impressing since arriving at the Emirates on loan.

However, according to Sport, the north Londoners are currently identifying alternatives to the Norway international and view Dybala as a possible addition during this summer’s transfer window.

Dybala’s future remains uncertain in Turin as his current contract is due to expire in June next year.

A number of clubs, including Liverpool, Chelsea and Tottenham Hotspur are also believed to be keeping close tabs on the developments surrounding the 27-year-old Argentine.

Dybala has scored three goals in 16 appearances for Juve this term.