The 24-year-old forward is currently on loan with Atletico Madrid but after a dreadful time in Spain, Los Rojiblancos are unlikely to activate a £30m option to buy the player permanently. 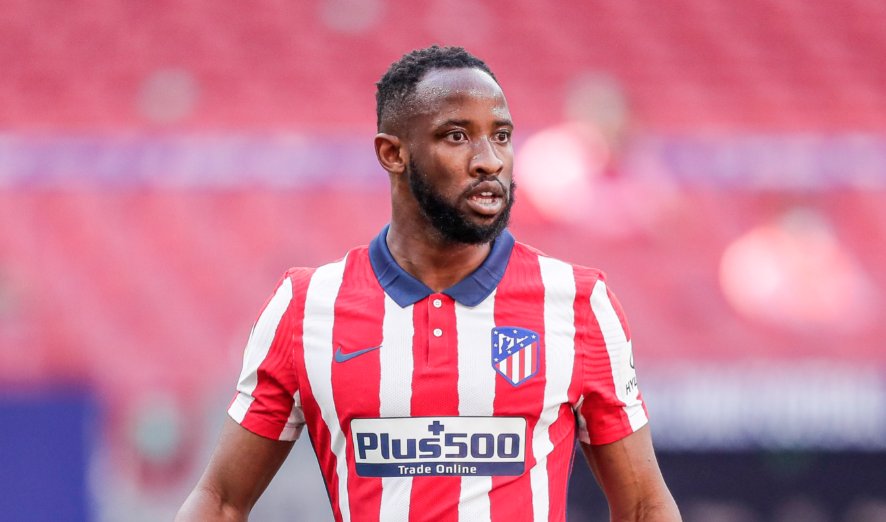 According to the Daily Telegraph, the Gunners have recently expressed their interest in the Frenchman, who is valued at around £25m.

The North Londoners are also aiming to raise up to £60m from player sales, with Alexandre Lacazette and Eddie Nketiah could be heading for the exit door, potentially paving the way for Dembele to join the Premier League outfit this summer.

Dembele has only scored once this season but managed to score 24 goals in all competitions for Les Gones last season.