Arsenal are keeping tabs on Real Madrid attacker James Rodriguez, who is currently out of the action with a knee injury.

The 28-year-old midfielder returned to the Spanish capital over the summer after playing two seasons on loan with Bayern Munich and has made nine appearances for the La Liga giants this term. 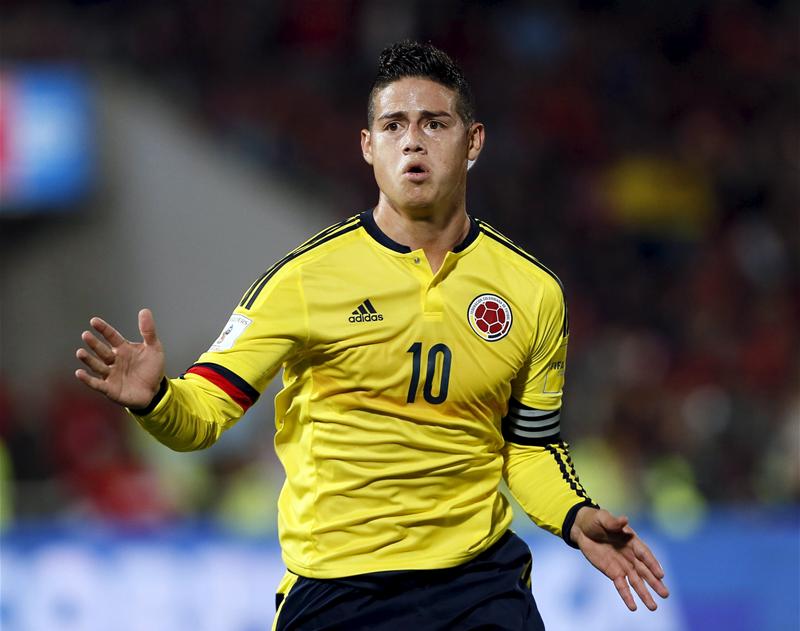 There remain questions surrounding the Colombian’s long-term future at the Bernabeu, though, as his contract will expire at the end of the next season.

According to El Desmarque, Arsenal have reportedly outlined their intentions to move for the attacker during the January transfer window and hope to entice Madrid into a mid-season sale.

James has scored 37 goals in 120 outings for Real Madrid in all competitions.