It was recently suggested that Arsenal head coach Mikel Arteta may be given the freedom to make a number of additions to his squad for the coming season. 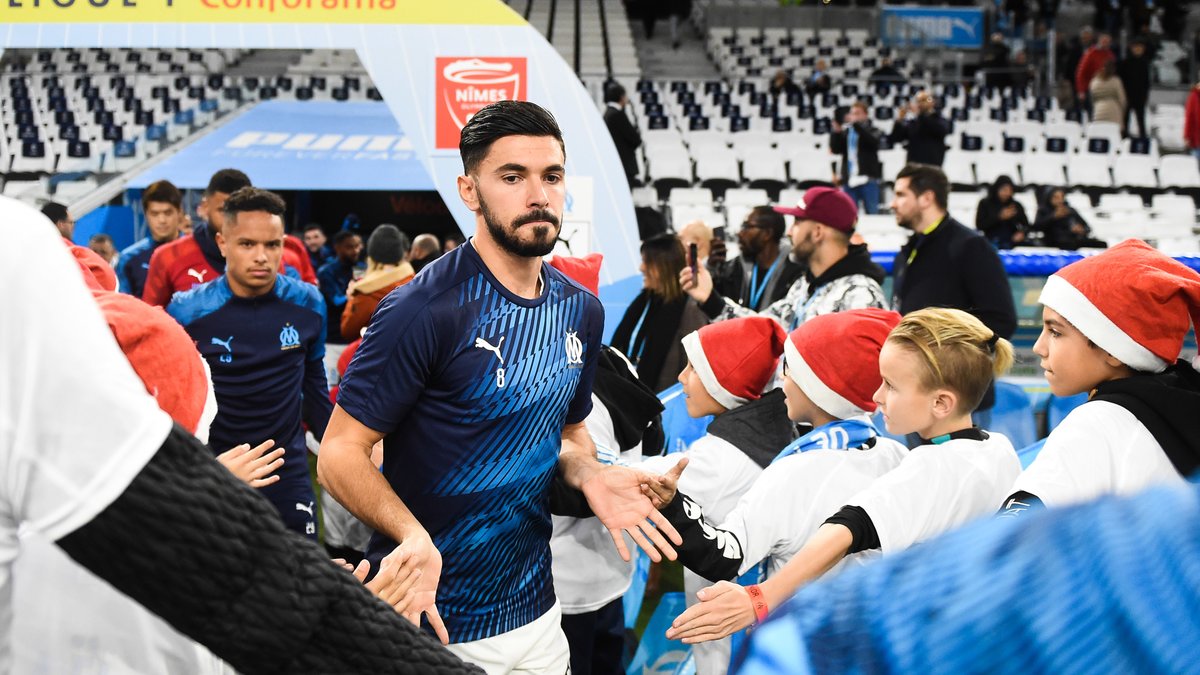 With that said, the Gunners contact Marseille over the possibility of signing Sanson, who has been touted as a key man at the Stade Velodrome.

The French outfit are prepared to listen to offers due to the financial concerns arising from the coronavirus pandemic.

The 25-year-old Frenchman also has just two years left to run on his contract, putting the Olympians in a position where they may look to maximise any transfer fee.

Tottenham Hotspur, West Ham United and Wolverhampton Wanderers have also expressed an interest in the past.