The 21-year-old joined the Portuguese outfit from Red Star Belgrade in 2016 but has spent the last two seasons on loan with Eintracht Frankfurt, scoring 30 goals in 59 appearances for the German club.

Frankfurt will reportedly trigger their option to sign the Serbian on a permanent deal this summer before selling him on for £52 million. 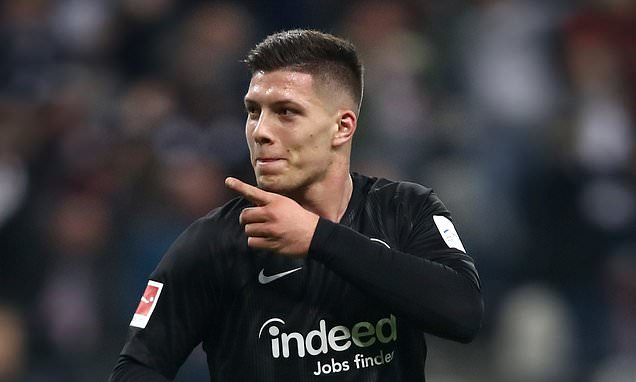 Real Madrid, Barcelona and Chelsea have all been linked with a move for the striker, but according to Marca, Arsenal are also considering a swoop in the summer transfer window.

Jovic has impressed in the German top flight, scoring 21 times in 32 appearances for Eintracht Frankfurt during the 2018-19 campaign.