The 22-year-old defender has impressed potential suitors during his debut campaign in the Premier League during which he made 33 appearances for the Hammers. 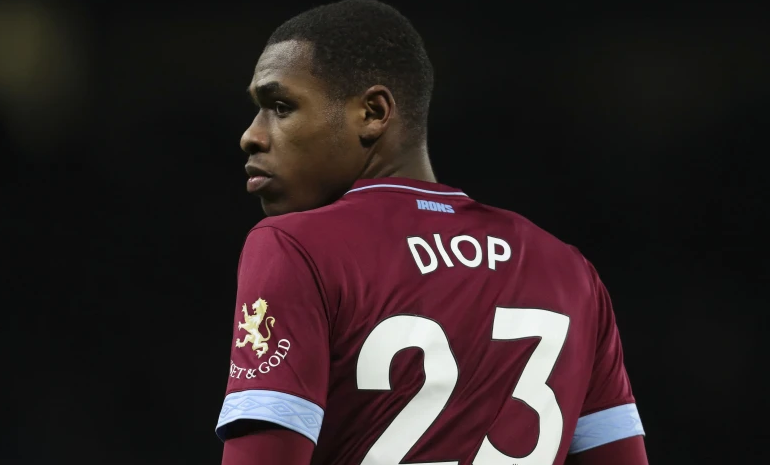 The Gunners have already signed William Saliba from Saint-Etienne, but the 18-year-old defender has returned to the French club on loan for the coming season.

According to The Mirror, Arsenal manager Unai Emery spoke with West Ham about Diop’s availability.

Manchester United were another club interested in the Frenchman, but have since focused their efforts on signing Leicester City’s Harry Maguire.

Diop joined West Ham from Toulouse for £22m last summer, will only be allowed to leave the east London outfit if the Hammers receive an offer of £65m.