Nancy striker Bilel Hassaini has reportedly emerged as a potential transfer target for Arsenal, according to French media outlet Foot Mercato, as quoted by The Sun.

The Gunners are preparing a bid to sign to bring the 18-year-old to The Emirates. 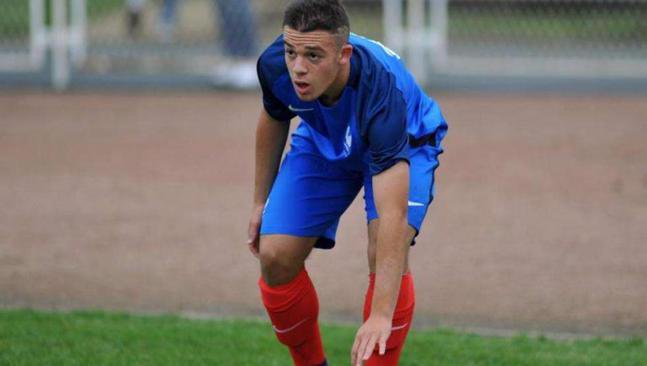 The report states that Atletico Madrid, Barcelona, Manchester City and Valencia have all shown an interest in the France Under-17 international.

Arsenal’s London rivals Crystal Palace are also keen on a potential swoop to sign the teenager.

Arsenal boss Unai Emery could be forced to offer the Frenchman higher wages or Nancy more money if the north Londoners want to sign him ahead of other suitors.

Unai Emery’s side are thought to have a limited budget to spend this summer, which is forcing the Gunners to think outside the box.