The 22-year-old defender has been in scintillating form for the Italian outfit this term. 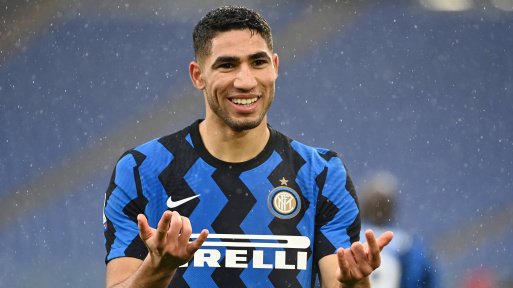 According to The Telegraph, the Morocco international has caught the eye of Arsenal, who are supposedly preparing a life without current first-choice right-back Hector Bellerin this summer.

The report goes on to claim that Hakimi would be available for around £40m, and as long as any potential suitors promise to fork out his £75k-a-week wages, the full-back would be open to a move elsewhere.

Chelsea have also been credited with an interest in the Moroccan, who has chipped in with 6 goals and 6 assists in all competitions for Antonio Conte’s side this term.